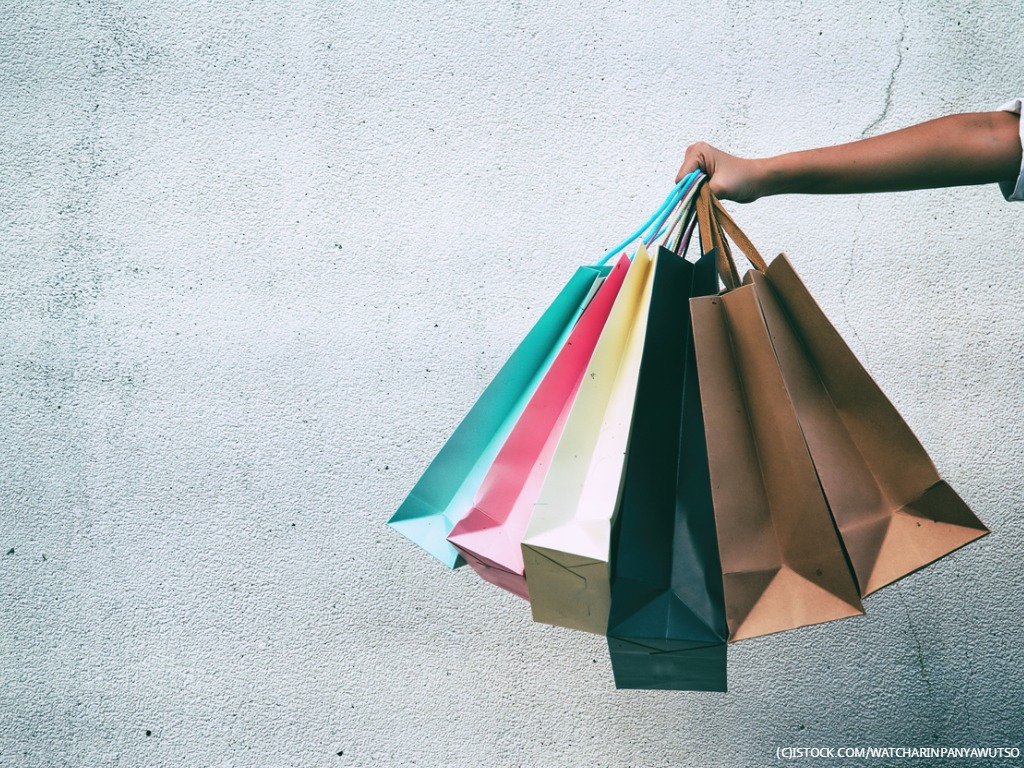 By VR 360 | 30th July 2019 http://www.virtualreality-news.net/
VR 360 is a news, analysis and opinion site devoted to virtual reality technology, promoting thought leadership from leading brands and platforms and collaborating with industry bloggers to deliver insight, reviews and strategy for all aspects of the ecosystem, from developers to CIOs.

French commercial real estate firm Unibail-Rodamco-Westfield (URW) is bringing more than 25 permanent, immersive VR destinations to its shopping centres in the US and Europe by collaborating with US-based mixed reality entertainment specialist, The VOID.

The partnership will benefit both companies to expand their footprints across different regions. For instance, The VOID can scale its global presence with the help of URW’s exclusive network of flagship destinations, while URW will be offering its visitors an innovative, first-to-market entertainment across its locations.

The collaborative work will start in summer with four temporary pop-ups likely to open in August and September. URW flagship destinations that will introduce these pop-ups consist of Westfield WTC in New York, Westfield San Francisco Centre, Westfield Santa Anita in the Los Angeles metro area, and Westfield UTC in San Diego.

In April, consumer-centred business strategy and research firm Magid stated both VR and AR could play a crucial role in enhancing brand perception. The study, which comprised a series of focus groups in Los Angeles and New York along with tech enthusiasts who had earlier experience of VR, revealed that while VR content was found to drive emotion, the AR content was making more sense for daily integration. The study also found that words like ‘realistic’, ‘immersive’, ‘curious’, ‘exciting’, ‘fantasy’ and ‘escape’ are the one that consumers are connecting with VR.