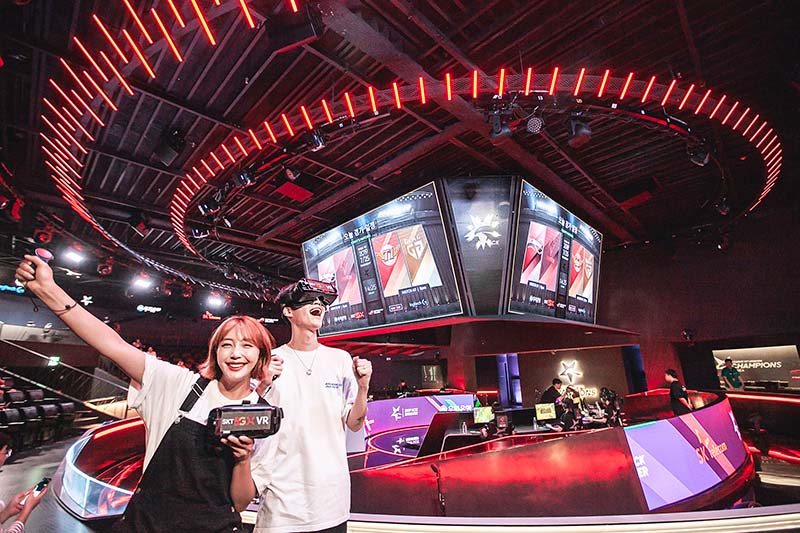 By VR 360 | 31st July 2019 http://www.virtualreality-news.net/
Categories: Applications, AR, eSports, Gaming,
VR 360 is a news, analysis and opinion site devoted to virtual reality technology, promoting thought leadership from leading brands and platforms and collaborating with industry bloggers to deliver insight, reviews and strategy for all aspects of the ecosystem, from developers to CIOs.

The summary of the products are:

A Parks Associates’ market report published in April found consumer-reported familiarity with VR technology had stayed at approximately 25% of US broadband households between 2017 and 2018. Among consumers surveyed who either own or are aware of VR, more than half (54%) use their headset, or will make use of it for gaming purposes.