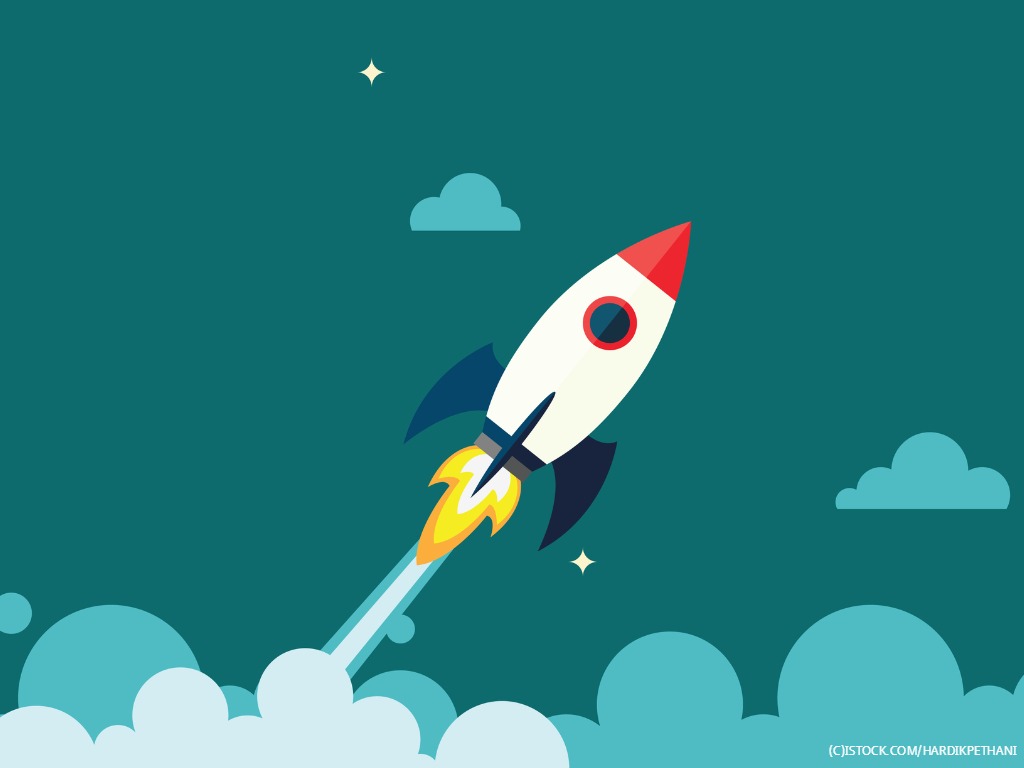 By James Bourne | 4th June 2019 | TechForge Media http://www.cloudcomputing-news.net/
Categories: Applications, AR, Research,
James is editor in chief of TechForge Media, with a passion for how technologies influence business and several Mobile World Congress events under his belt. James has interviewed a variety of leading figures in his career, from former Mafia boss Michael Franzese, to Steve Wozniak, and Jean Michel Jarre. James can be found tweeting at @James_T_Bourne.

The virtual (VR) and augmented reality (AR) markets may be under something of a strain right now, but the future looks positive – at least according to the latest IDC analysis.

According to the analyst house, global spending on AR and VR is set to hit $160 billion in 2023 – up significantly from the $16.8bn forecast for this year. IDC expects this figure to come from accelerating demand in the commercial and public sectors, with financial – forecast at 133.9% CAGR – and infrastructure (122.8% CAGR) leading the way. Manufacturing, as well as the public sector, is also set to go up significantly according to IDC.

This makes for an intriguing contrast when compared with consumer spending across the coming five years, with IDC predicting a 52.2% CAGR.

Evidently this is not entirely a surprise as consumer elements, particularly VR gaming, are already coming through. IDC finds the top three consumer use cases as VR gaming, AR gaming, and VR video and feature viewing, which will deliver spending of $20.8 billion in 2023. For B2B, training, industrial maintenance, and retail showcasing will deliver just over $15bn in five years.

AR is seen as the key enabler in many of these use case scenarios. IDC noted that particularly in services, augmented reality consulting services, custom application development, and systems integration will drive innovation.

“A growing number of companies are turning to virtual reality as a way to drive training, collaboration, design, sales, and numerous other use cases,” said Tom Mainelli, group vice president of IDC’s devices and consumer research. “Augmented reality use cases are also growing with a wide variety of companies leveraging next-generation hardware, software, and services to fundamentally change existing business processes and bringing new capabilities to first-line workers who require hands-free technology.”

You can find out more about the IDC augmented and virtual reality spending guide here.