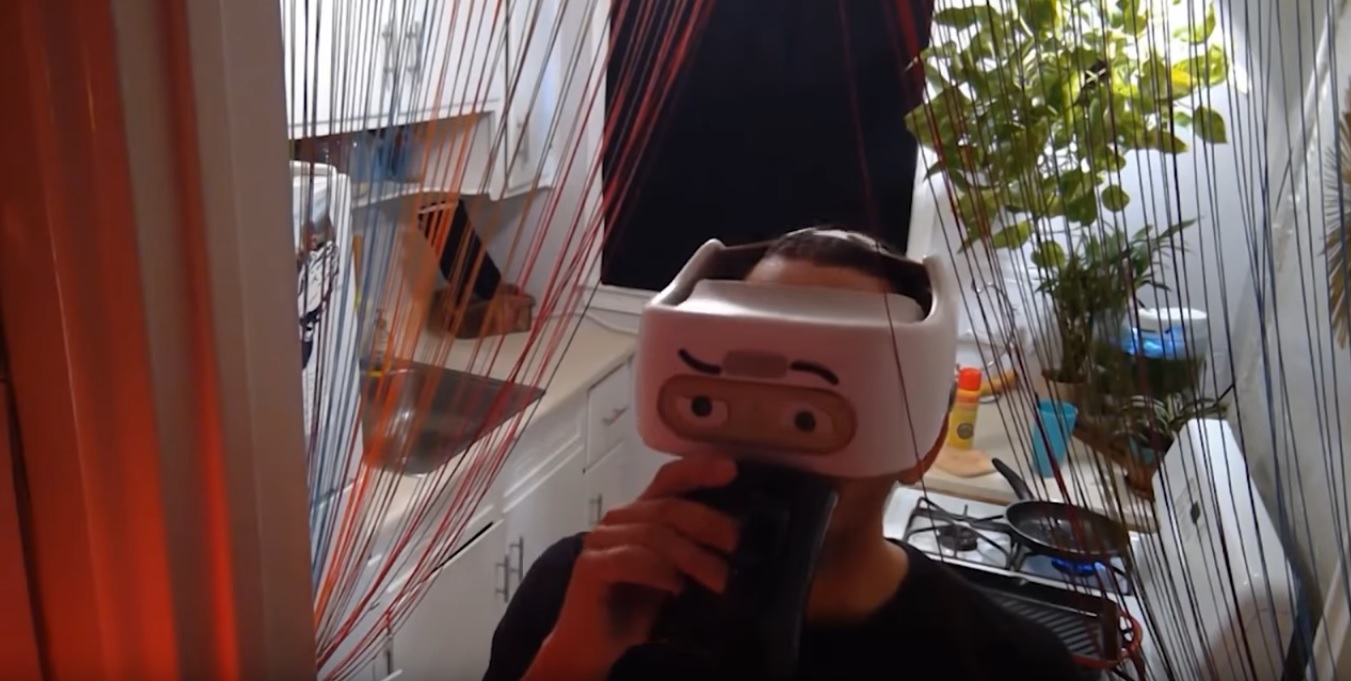 By James Bourne | 18th March 2019 | TechForge Media http://www.cloudcomputing-news.net/
Categories: Case Studies, Ecosystems, Research,
James is editor in chief of TechForge Media, with a passion for how technologies influence business and several Mobile World Congress events under his belt. James has interviewed a variety of leading figures in his career, from former Mafia boss Michael Franzese, to Steve Wozniak, and Jean Michel Jarre. James can be found tweeting at @James_T_Bourne.

Jak Wilmot, co-founder of Atlanta-based VR agency Disrupt VR, spent an entire week locked into a VR headset – and while he missed the ‘energy’ of the natural world, his conclusion was that virtual reality was “whatever you want it to be.”

The experiment – or publicity stunt, delete as appropriate – came with a couple of caveats. Wilmot could take up to 30 seconds out to switch VR headsets and have 30 seconds without the headset on to eat if necessary, but aside from that he was in for the duration.

Missing the outside world was a clear theme – “I almost feel like I’m in my own 500 square foot spaceship, and I’m really missing Earth”, he noted at one point – while integrating between the physical and virtual was somewhat of a challenge. Early footage showed Wilmot struggling, at one point spilling coffee all over himself, but this became less of an issue as the week wore on.

The sheer lack of natural light became another hindrance. Wilmot admitted he played games like Skyrim just to experience nocturnal hours. “The monotony is getting to me,” he said. “Time at this point feels like a concept, only a number.”

Ultimately however, the benefits were notable. This may not be an entirely surprising conclusion given what Disrupt VR does, but the community aspect was an interesting one. Wilmot noted how easy it was to make friends. “To communicate with others through the virtual landscape – it’s no longer through a digital window, no longer through a screen or a phone, but actually being there with them,” he said. “And that to me is what VR is – connection.”

After the 168 hours had elapsed Wilmot took the headset off to feel ‘slight dizziness and disorientation.’ The 24 hours which followed were a revelation in itself. “I have never appreciated the smell of outside air so much,” he said. “One thing we cannot replicate is nature; we can do it visually and auditorily, but there’s something about the energy of outside that is amazing.”

You can see the full video below: