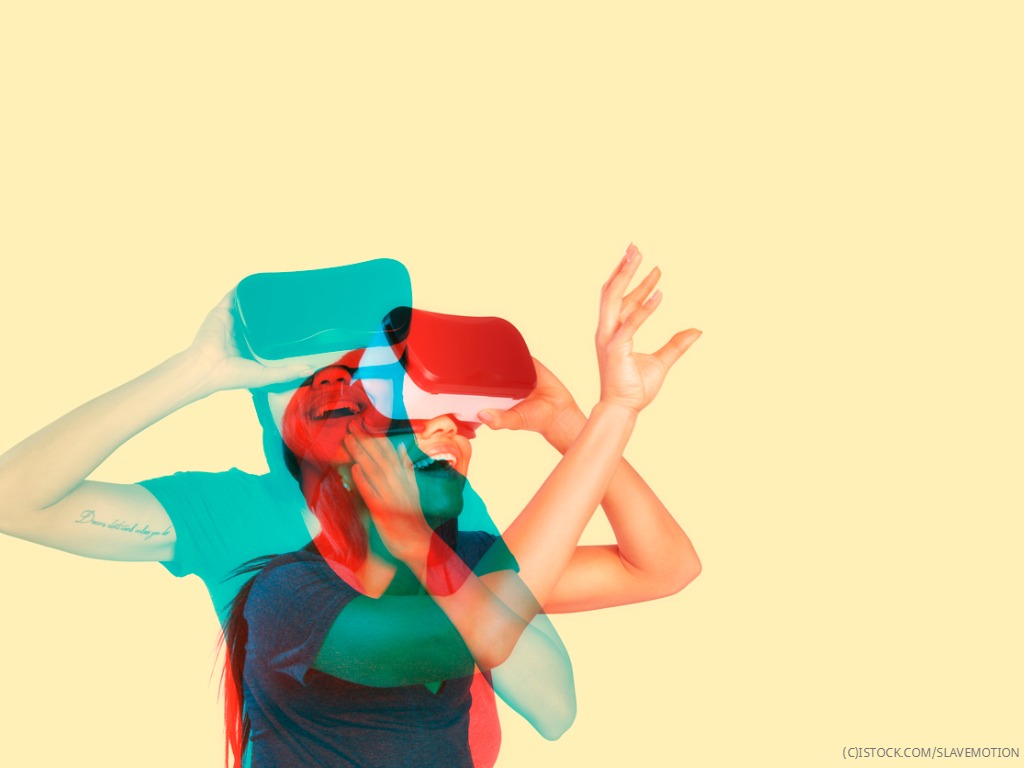 By James Bourne | 19th March 2019 | TechForge Media http://www.cloudcomputing-news.net/
Categories: AR, Ecosystems, Gaming, Research,
James is editor in chief of TechForge Media, with a passion for how technologies influence business and several Mobile World Congress events under his belt. James has interviewed a variety of leading figures in his career, from former Mafia boss Michael Franzese, to Steve Wozniak, and Jean Michel Jarre. James can be found tweeting at @James_T_Bourne.

The research, conducted alongside the XR Association, noted the state of investment in the space, which surged in late 2018. Q4/2018 saw spike in global venture capital deal value to $1.7 billion in AR and VR, more than the amount of the previous three quarters combined, according to PitchBook. Investment also increased year-over-year, from over $2.5 billion in 2017 to $3.8 billion in 2018.

Similar to findings from past surveys, there remain concerns about the quality of user experience and available content offerings, along with the pace of adoption. Respondents found user experience, like bulky hardware or technical glitches, being the biggest obstacle for mass adoption of AR (26%) and VR (27%), however, it is down from 2018 when user experience was at 39% for AR and 41% for VR. In 2019, content offerings were also a concern for mass adoption for both AR (24%) and VR (19%), almost similar to 2018’s survey for both AR (25%) and VR (17%).

As was the case in previous surveys, gaming again led the pack when it comes to how the technology could be applied. More than half (54%) of respondents said that gaming is where they expect to see the most investing in the development of immersive technology or content in the next 12 months.

Nintendo’s gaming and construction toy platform, Nintendo Labo, is planning to launch the fourth kit in the series Nintendo Labo: VR Kit in April 2019. The VR Kit aims to create a simple and shareable VR experience for users with the DIY cardboard creations, called Toy-Con.