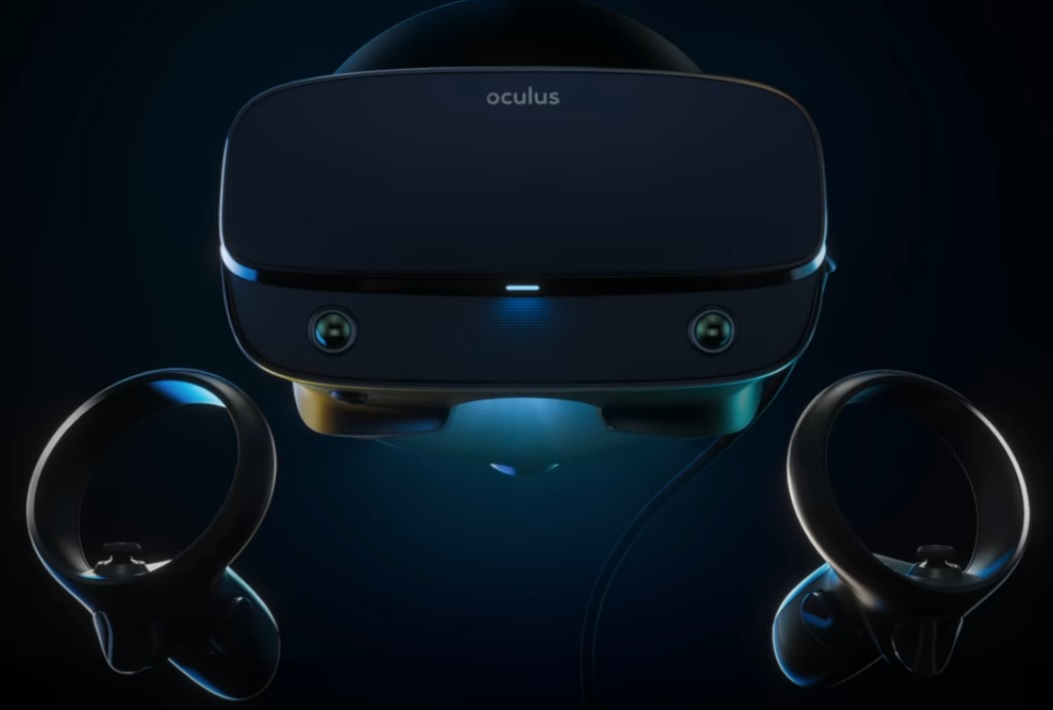 By James Bourne | 27th March 2019 | TechForge Media http://www.cloudcomputing-news.net/
James is editor in chief of TechForge Media, with a passion for how technologies influence business and several Mobile World Congress events under his belt. James has interviewed a variety of leading figures in his career, from former Mafia boss Michael Franzese, to Steve Wozniak, and Jean Michel Jarre. James can be found tweeting at @James_T_Bourne.

The Oculus Rift S is set to be a considerable upgrade on what has come before and aims to give gamers and enthusiasts ‘the most immersive content that VR has to offer’ when it launches later this year.

One enthusiast who probably won’t be shelling out, however, is Palmer Luckey. The Oculus co-founder has argued in a recent blog post that he, along with 30% of the population, is unable to use the Rift S – because the distance between his eyes is too wide.

The Rift S head mounted display (HMD) has two lenses set approximately 64mm apart. Luckey said his interpupillary distance (IPD) is just under 70mm, as well as being slightly skewed to the right side of his face. As a result, he argued, many potential users will not get the full experience.

“Everyone who fits Cinderella’s shoe will get a perfect experience; anyone close will deal with minor eyestrain problems that impact their perception of VR at a mostly subconscious level. Everyone else is screwed – including me,” he wrote. “Imagery is hard to fuse, details are blurry, distortion is wrong, mismatched pupil swim screws up VOR (vestibulo-ocular reflex) and everything is at the wrong scale.”

Luckey argued the way forward for the industry to avoid future problems with IPD was custom sizing – admitting it may be difficult to achieve now given the VR market’s small size, but would ‘dominate’ in the long run. “I am not a huge fan of Magic Leap, but one thing they did right was achieving IPD tolerance by making two different versions of the ML1, one for wide IPD and one for narrow IPD,” he wrote. “Focals by North is taking a similar approach with their smart glasses, but have dozens of different sizing options.

“I won’t mince words – Rift S should have done this,” Luckey added. “The logistical overhead of managing a handful of different SKUs with slightly different plastic pieces holding the lenses at slightly different distances would have allowed Rift S to keep costs low and expand the addressable market for VR without cutting out new and old customers alike.”

Having founded Oculus in 2012 and seen it through its $3 billion acquisition by Facebook two years later, Luckey suddenly left the company in March 2017. According to The Wall Street Journal in November, the issue of his public support for the Republican Party, and in particular Donald Trump, was something of an issue, although Facebook augmented reality and virtual reality VP Andrew Bosworth denied this in a series of tweets.

As a result, Luckey says he is now ‘shunned by an ecosystem [he] spent most of [his] adult life helping to create. “I spent much of my later tenure at Oculus working on supporting headsets from other vendors, in part to avoid this type of situation,” he wrote.