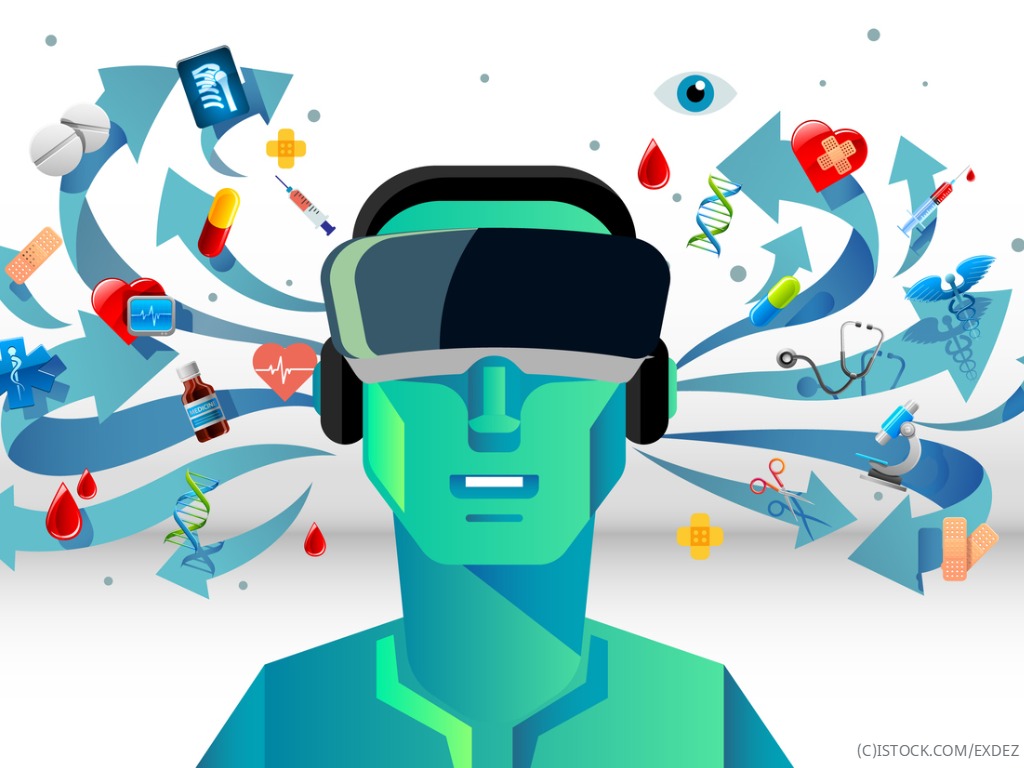 By VR 360 | 9th May 2019 http://www.virtualreality-news.net/
VR 360 is a news, analysis and opinion site devoted to virtual reality technology, promoting thought leadership from leading brands and platforms and collaborating with industry bloggers to deliver insight, reviews and strategy for all aspects of the ecosystem, from developers to CIOs.

A new study from Picture Virtual Reality (PXVR.com) argues that the vast majority of VR headset users would buy a device if it came with a price tag of $199.

13% of the survey respondents said they would buy a VR headset if it is sold for $99 in order for the technology to hit what it called ‘critical mass’. Hundreds of studies have said shown that VR-related sales are continuously growing over the past two years. For instance, VR games, VR videos and e-sports. Moreover, AR, MR and other relevant technologies are acting as catalysts for the entire VR industry and consumers alike. The survey suggests an optimistic future for the VR market, which has been lagging behind for quite some years to reach critical mass over the last five years since reaching the commercial market.

A report from Parks Associates last month found that consumer-reported familiarity with VR technology had stayed at approximately 25% of US broadband households between 2017 and 2018. Surveyed respondents, who either own or are aware of VR, more than half (54%) use their headset, or will make use of it for gaming purposes.

According to Parks Associates’ research analyst Billy Nayden, 62% of US broadband households play video games, and while gamers are a passionate market segment, they can be limited in scope, which has stalled adoption of VR to a wider audience.