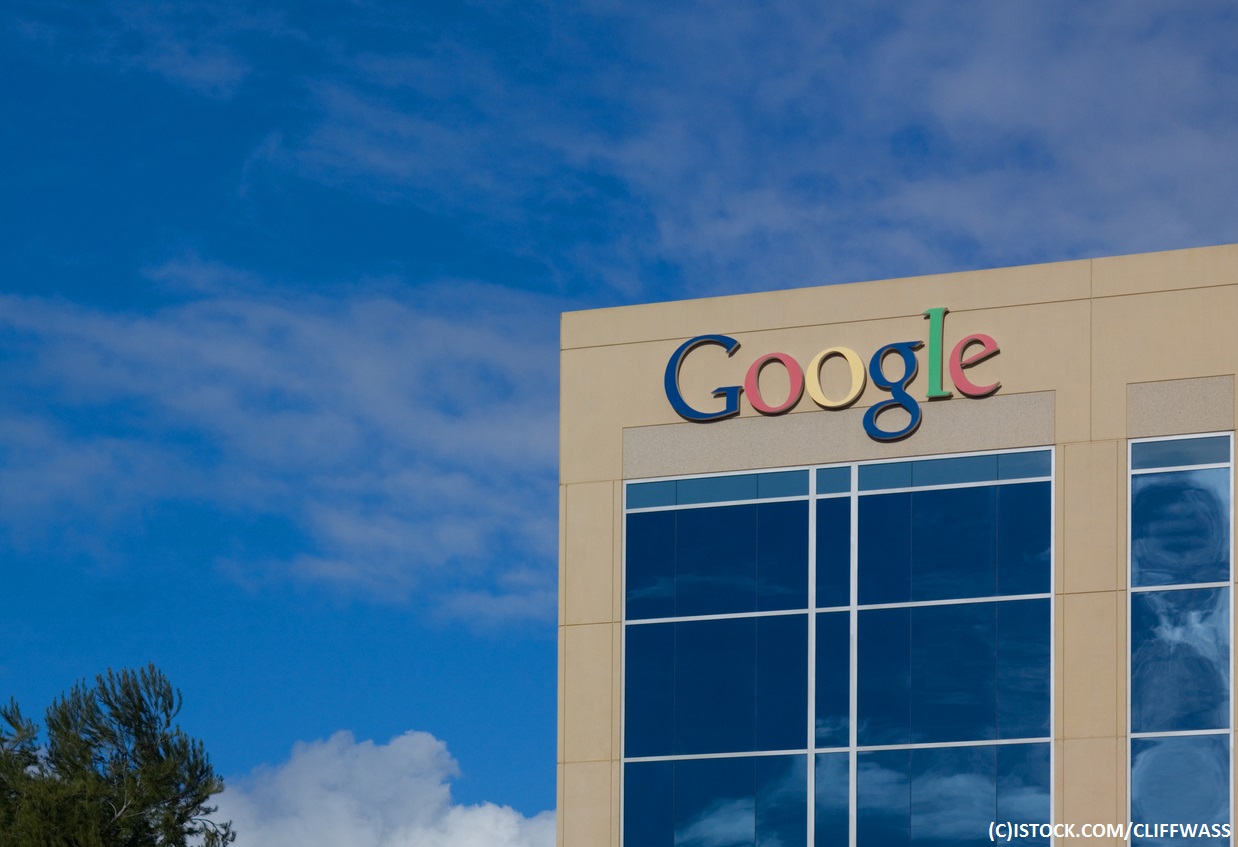 By VR 360 | 10th May 2019 http://www.virtualreality-news.net/
Categories: Android, Applications, AR, Brands,
VR 360 is a news, analysis and opinion site devoted to virtual reality technology, promoting thought leadership from leading brands and platforms and collaborating with industry bloggers to deliver insight, reviews and strategy for all aspects of the ecosystem, from developers to CIOs.

At the recently held 2019 I/O event, Google announced that it is adding a mix of camera and augmented reality (AR) to its search engine that will generate 3D AR models as search results. For instance, users can have look at “realistic” pairs of shoes they are trying to buy online; similarly, shopping clothes online can also be previewed with one’s existing wardrobe. One can also simply put an animated shark in their living room.

Google also exhibited the new technology with more examples at the keynote event. One of those examples was searching musculature, which produced model of human muscles that can be examined as a usual 3D object on the phone screen or can be overlapped on a camera feed. This allows users to see the object in real world. It is still not clear how many of such 3D models will appear as search results. It is also not sure if the publishers will be capable to create their own models.

On the other hand, CNET reported that these 3D AR objects can be seen in search results later in 2019 and developers will be able to add support for their own objects by just keying a few lines of code. CEO Sunder Pichai said: “We are moving from a company that helps you find answers to a company that gets things done. Our goal is to build a more helpful Google for everyone.”

In February, Google announced a new feature called the AR Visual Positioning System that uses AR to give real-time directions to users. According to then published reports, the company made that feature available only to a few number of users.