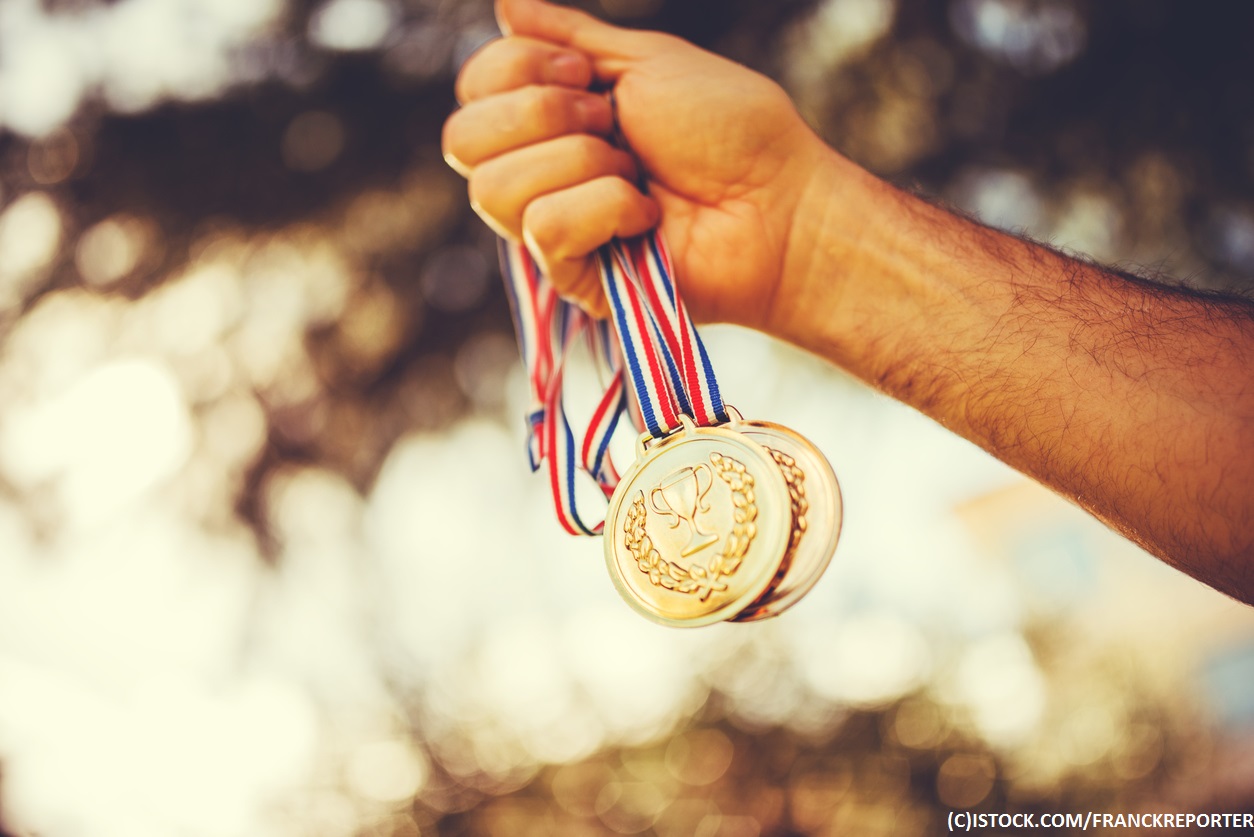 By VR 360 | 24th May 2019 http://www.virtualreality-news.net/
VR 360 is a news, analysis and opinion site devoted to virtual reality technology, promoting thought leadership from leading brands and platforms and collaborating with industry bloggers to deliver insight, reviews and strategy for all aspects of the ecosystem, from developers to CIOs.

Scientists at the University of Cambridge say they have built a solution which is claimed to perform better than the ‘gold standard’ tests for Alzheimer’s-triggered dementia.

The scientists developed a VR system that may prove to be a boon for the medical fraternity due to its ability to detect Alzheimer’s at a very early stage. Moreover, the technology was also able to sort patients with early signs of senile dementia from those with other cognitive issues.

Research suggests that the technology is better than the “gold standard” tests that are currently being used by medical professionals. It is believed that this innovation might help develop of monitoring and diagnostic tools, which can be incorporated into everyday devices.

Entorhinal cortex is one of the first regions in the brain that is damaged in Alzheimer’s. Any deficiency in the cortex can tell why getting lost is one of the first symptoms of the disease, which is difficult to spot with traditional clinical tests. During the study, the researchers gave VR headsets to a team of 45 patients suffering from mild cognitive impairment (MCI), which differentiated between those with high or low levels of risk of Alzheimer’s.

A couple of months before, VR was also put to the test by Health Education England to help detect type-1 diabetes. This VR system can help reduce diabetes-related complications when people with the condition are hospitalised. The system includes a headset that enables the user to see VR scenarios and allows them to recognise potentially life-threatening diabetes-related complications.

In the same month a Belgium-based consulting firm, Oz, had introduced a first-of-a-kind application aimed at bringing an AR environment to physician detailing. It is said that AR-Detailing will allow biopharma sales representatives to have a lot more immersive detailing experience with physicians on treatments, which will also educate them on health conditions and diagnostics.