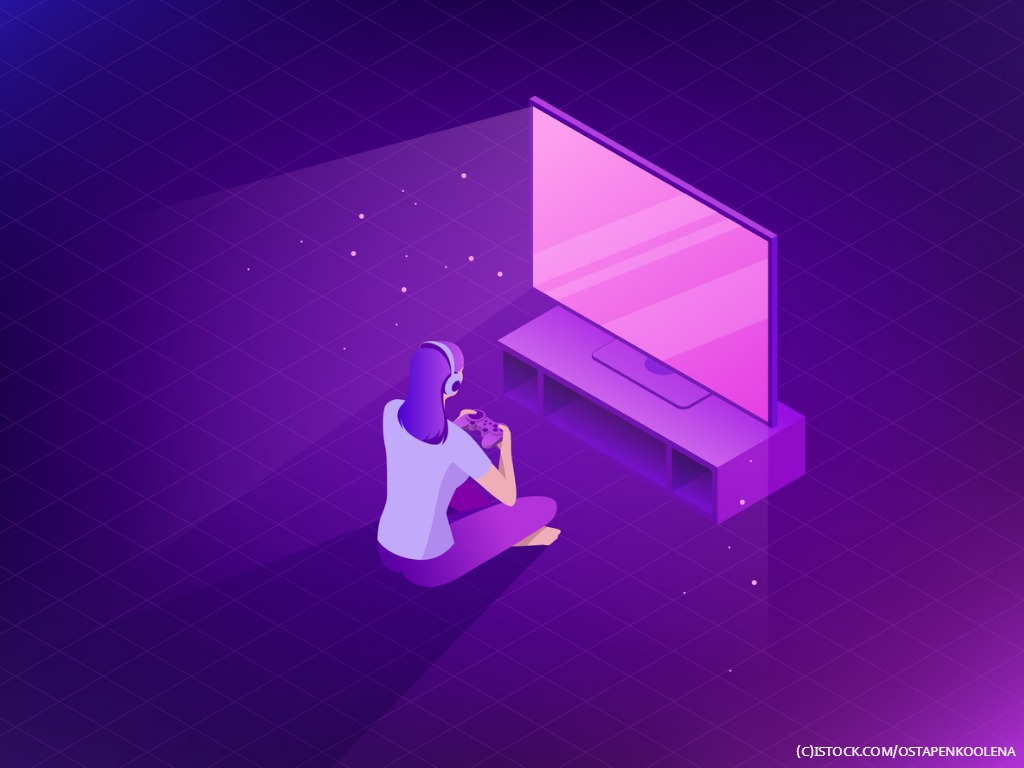 By VR 360 | 28th May 2019 http://www.virtualreality-news.net/
Categories: Applications, Gaming,
VR 360 is a news, analysis and opinion site devoted to virtual reality technology, promoting thought leadership from leading brands and platforms and collaborating with industry bloggers to deliver insight, reviews and strategy for all aspects of the ecosystem, from developers to CIOs.

US-based Analogix Semiconductor has introduced its VirtualLink Reference Design that enables VirtualLink directly on the motherboard of high-performance gaming notebooks, allowing them to support virtual reality (VR) over the USB-C connector.

Introduced by a consortium led by NVIDIA, Oculus, Valve, AMD, and Microsoft, the VirtualLink Alternate Mode of USB Type-C was designed in order to deliver the power, display, and data that are needed to power VR headsets via a single USB Type-C connector, eliminating the need for multiple cables. The USB Type-C connector’s capabilities helps it to expand to deliver high-definition video at high frame rates, high-speed 10Gpbs USB-C data for camera and sensor communication back to the VR source, and up to 27W power delivery to the VR headset.

All system components are in full production and the reference design will be available for purchase from Analogix by July. Product demonstration will be taking place during Computex Taipei from May 28 to June 1 at Analogix’s exhibitor suite at The Grand Hyatt Taipei. 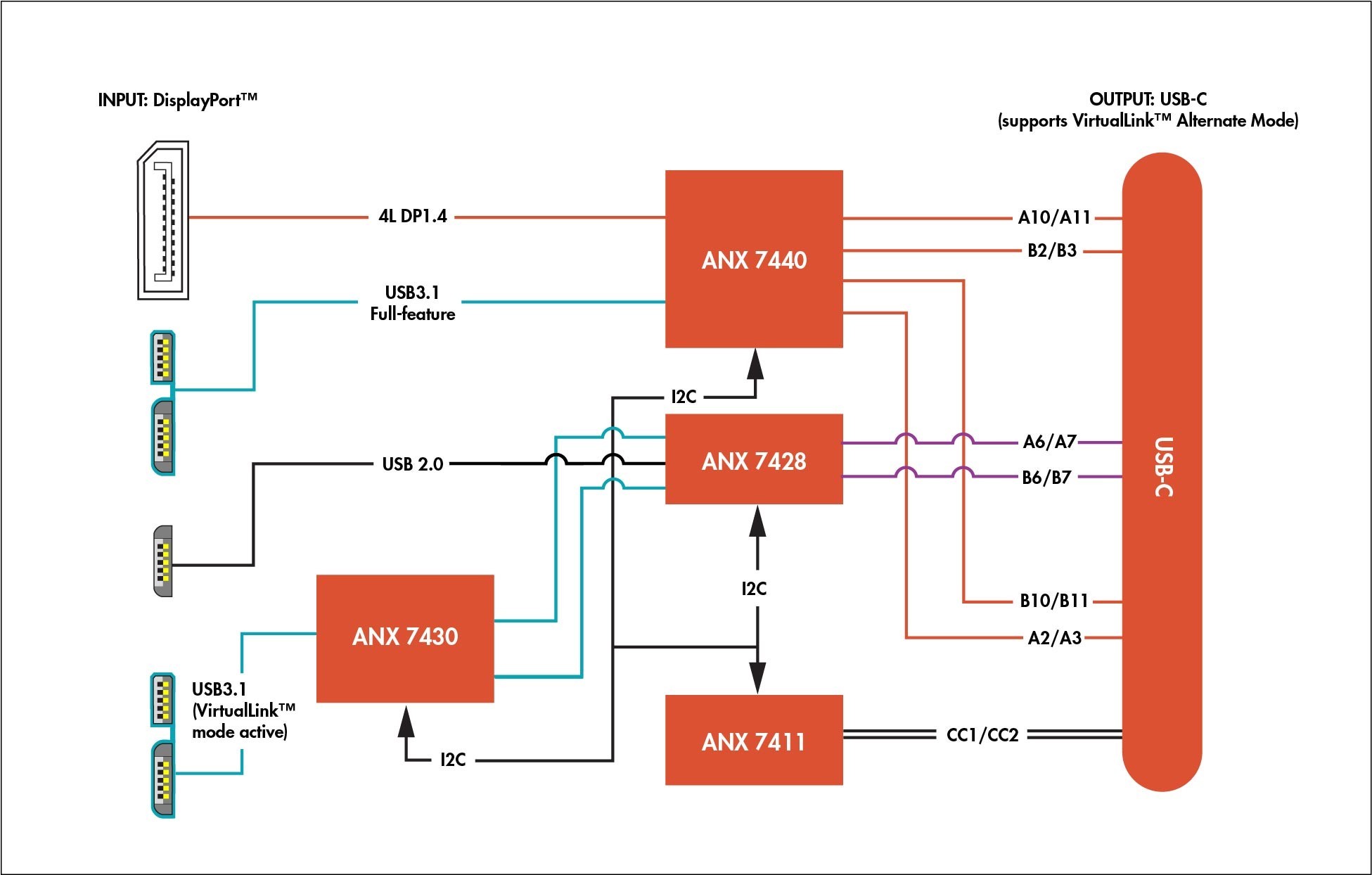 The desire and need for virtual reality in gaming is acute now – but will only get stronger. In April a report from Parks Associates’, titled ‘Virtual Reality: The Evolving Ecosystem’, found consumers reporting familiarity with VR technology had stayed at almost 25% of US broadband households between 2017 and 2018. Among the surveyed-consumers who either own or are aware of VR, over half (54%) use their headset, or will make use of it for gaming purposes.

The previous month, a vast majority of technology executives surveyed by global law firm Perkins Coie say they expect immersive technologies of virtual, augmented and mixed reality to become as ubiquitous as mobile devices within six years. The research by XR Association noted that investment in AR and VR increased year-over-year, from over $2.5 billion in 2017 to USD $3.8 billion in 2018.