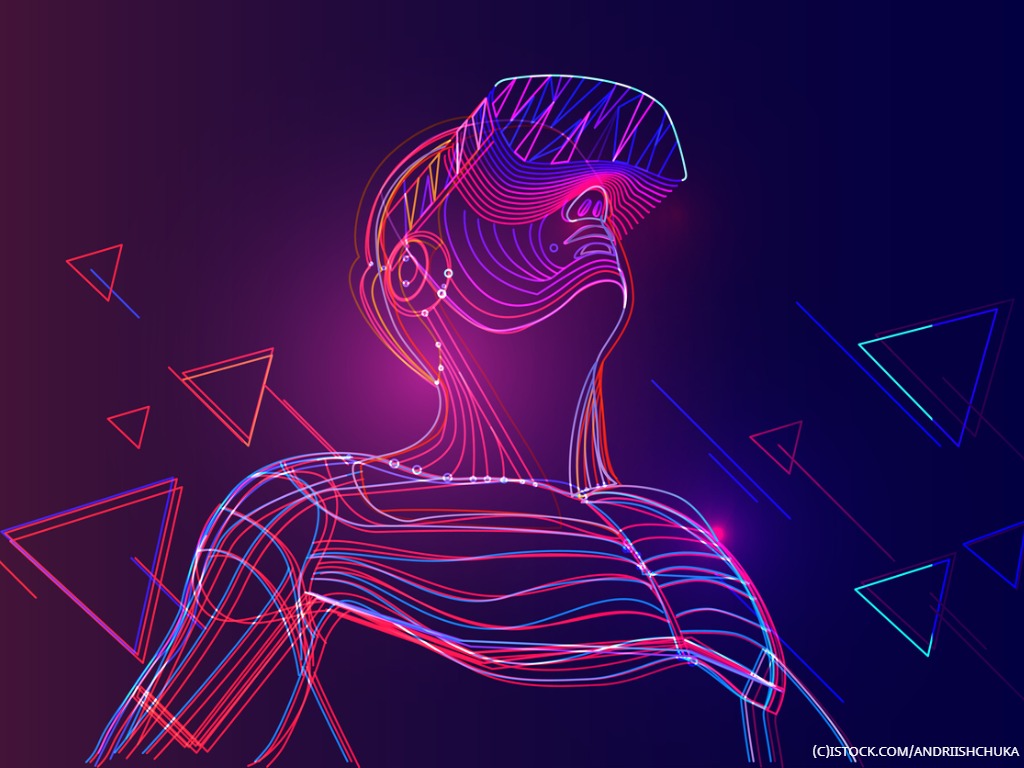 By Nicholas Napp | 15th November 2019 | Xmark Labs https://digitalreality.ieee.org/about
Categories: Applications, AR, Ecosystems, Enterprise,
Nicholas Napp is steering committee member of the IEEE Digital Reality Initiative and founder of Xmark Labs. As a co-founder of Xmark Labs, Nicholas is focused on the role of Virtual & Augmented Reality and Blockchain technologies in enterprise digital transformation. He enjoys working at the intersection of strategy, technology and corporate narrative to accelerate business growth. Nicholas has been working with VR and AR systems since the 1990s when his team at Rainbow Studios pioneered the use of VR in 3D animation production. He has launched over 40 products across a wide range of consumer and enterprise markets. Nicholas is also Chairman of the Board at FabNewport, a non-profit provider of maker-centered learning programs and services for middle school and older students.

First, a confession: I love VR. I became hooked on its potential long before today's affordable, reliable hardware. But as the old adage says, when you have a hammer, every problem looks like a nail. And that's dangerous for a tool in its early stages of deployment like VR.

Training is an obvious and useful application of VR. And almost every industry is bad at training.

This makes effective training for new hires essential. And that looks like an opportunity for VR.

You'll also want to measure effectiveness and plan for updates. But those are secondary concerns here.

Consistent delivery is a huge challenge with human instructors. Large companies often have dedicated training staff. In smaller companies, the instructor is often a reluctant supervisor. Supervisors often make trainees nervous. Even with good material, this combination is bad for consistency.

In contrast, virtual reality delivers exactly the same material every time. Even better, the Supervisor isn't needed during training. That frees up their time and reduces trainee nervousness.

If your training material is accurate, this is a win for VR.

Next up: Is VR a delivery mechanism that makes sense?

VR can be a natural training tool for video gamers. However, it can be a lot more challenging for non-gamers, or less tech savvy trainees.

With adequate support for all users, this is another win for VR.

Another benefit to VR is that training can happen anywhere. Traditional training usually happens on the shop floor of the factory. During training, valuable production capacity is off-line. Equipment or materials may be dangerous for the trainee too. VR training has a clear advantage because it happens away from the shop floor. It's less disruptive and safer.

And the last criterion? That seems like a no-brainer. Virtual Reality is multi-sensory. Yet another win for VR.

Given the advantages, why isn’t VR a standard tool for training?

There are two reasons. One is obvious, the other less so.

The obvious reason is cost. While the hardware is now cheap, the cost of creating content is still high. You are competing with the cost of a person-with-a-clipboard. Of course, that is a bit misleading. Hidden costs include the supervisor's time, equipment downtime and reduced output. There is also the cost of less effective training. But the fact remains that the upfront cost of creating VR training programs is high.

The less obvious reason is trickier. And it goes back to my opening comment about every problem looking like a nail. The path from untrained to novice to expert is not a straight line. The effort required at each stage is different. The most effective tool for each stage can be different too. Reaching novice level can be a steep curve. Getting proficient may be easier. Becoming an expert could take years.

I once encountered a failed VR training program that fell into the "looks like a nail" trap. The goal was to train people to use a high end milling machine. Milling machines are expensive and complex. They take many years to master. The VR app attempted to train someone from zero to proficient in one go. A big mistake.

The basics of the machine are easy to convey. Press this button. Pull that lever. Don't put your hands here. Wear safety gear.

VR training could deliver 30-40% of the knowledge needed to become a novice. But can it replace being hands on with the machine? My answer is no.

You could improve realism with a custom haptic rig that mimics the controls, but does that make sense?  Would it be effective? And the problem only gets worse as you move further down the training curve.

Compare that to an assembly line process that requires the trainee to place parts A, B and C in a jig. VR can deliver most of the training curve and do it well.

As Douglas Adams once said, "Nothing travels faster than the speed of light, with the possible exception of bad news". A failed VR project is bad news, and bad news makes it harder for VR to succeed. So the next time you begin a project, please remember: every problem isn't a nail waiting for your VR hammer.