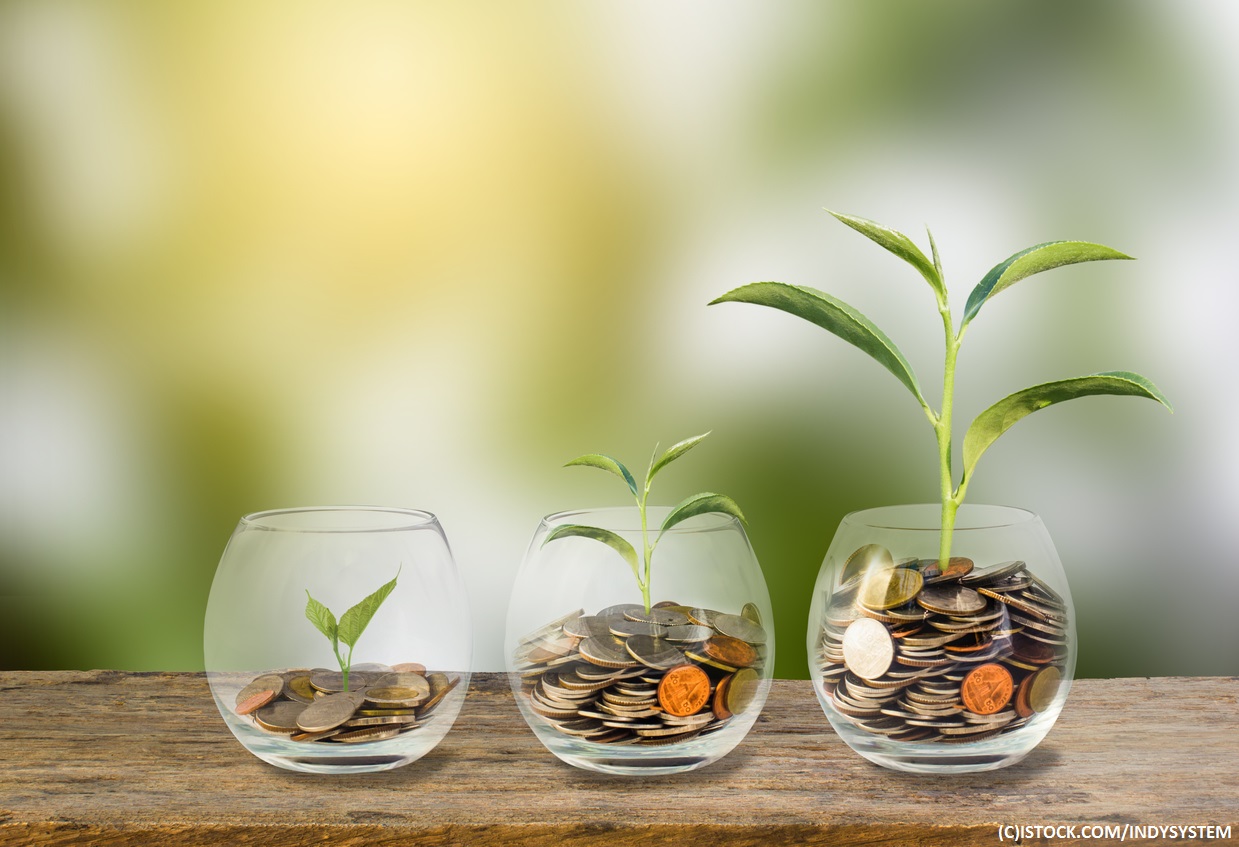 By VR 360 | 25th November 2019 http://www.virtualreality-news.net/
VR 360 is a news, analysis and opinion site devoted to virtual reality technology, promoting thought leadership from leading brands and platforms and collaborating with industry bloggers to deliver insight, reviews and strategy for all aspects of the ecosystem, from developers to CIOs.

LIV, a mixed reality game streaming platform provider, has announced it has raised $2.6 million (£2.06m) in series A funding led by Hiro Capital.

The company said it will be using the funds to accelerate its technology and integrate more third-party game studios.

Established in 2016, LIV was founded by gaming professionals AJ Shewki, known as Dr. Doom, and Steffan Donal among others, who tried early VR HMDs and became convinced of VR’s huge potential in the future of entertainment and eSports. According to Shewki, “the tools used for broadcasting traditional PC games couldn’t show the intensity of what we were experiencing as players. In VR, your body is the controller and that’s part of the magic.

“As a player, you are fully immersed in VR, but unless we can show the player’s body interacting with their VR environment, the 2D stream audience is missing out,” he added. “And that’s how we got started — we wanted to level up the VR spectator experience.”

Last month, as this publication reported, Sandbox VR raised $11m to expand its operations across the US. The VR startup has just opened in Los Angeles and will soon expand to New York, Austin, San Diego, and Chicago with 16 total locations planned by the end of 2020. In September, UK-based WaveOptics announced an additional $13m in funding to close an oversubscribed series C funding round at $39m. The company focuses on the optical challenges associated with AR, as well as a variety of offerings, from an evaluation kit to a product aimed at larger-scale rollouts.