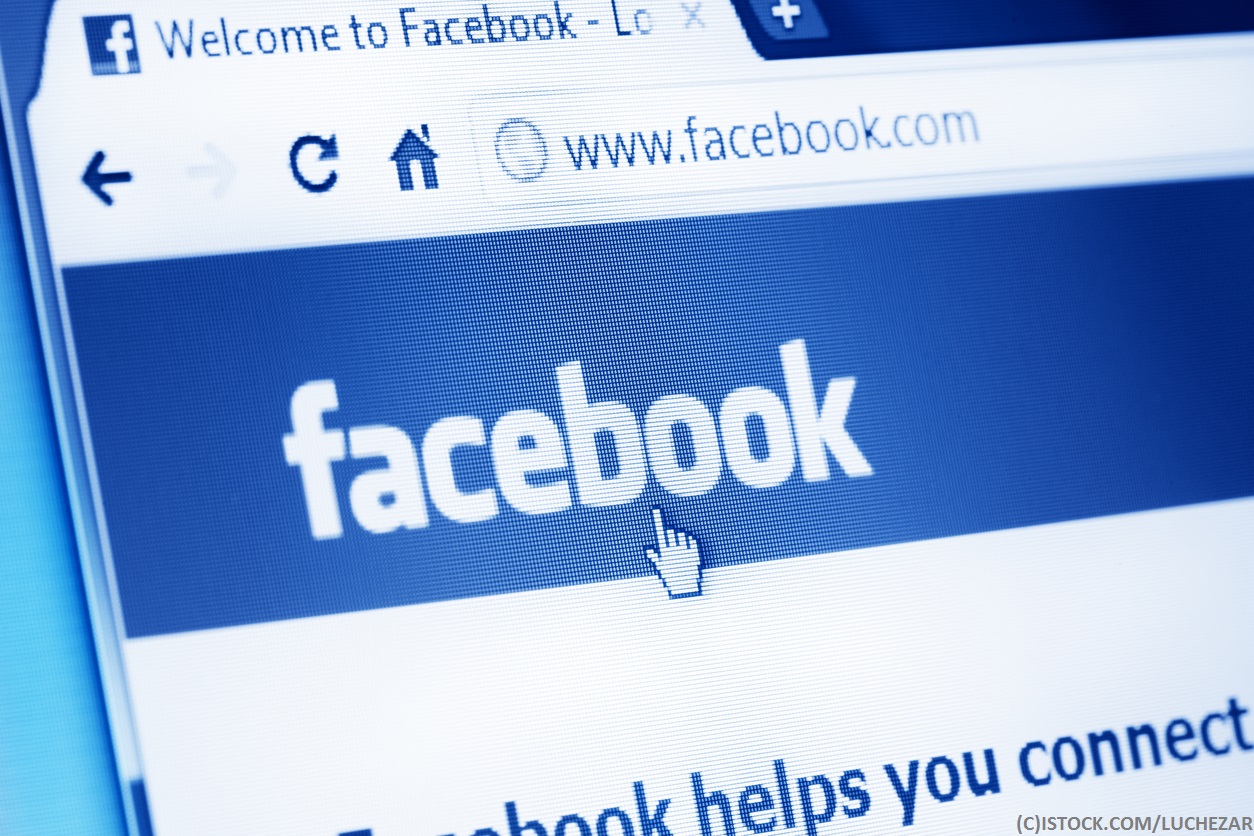 By VR 360 | 27th November 2019 http://www.virtualreality-news.net/
Categories: Applications, Gaming, M&A,
VR 360 is a news, analysis and opinion site devoted to virtual reality technology, promoting thought leadership from leading brands and platforms and collaborating with industry bloggers to deliver insight, reviews and strategy for all aspects of the ecosystem, from developers to CIOs.

Facebook has announced the acquisition of Beat Games, the developer of VR rhythm game Beat Saber.

According to the details of the acquisition, Beat Games studio will be operating independently, but it will be a part of Oculus in Prague. The company will be continuing to ship content and updates for Beat Saber across all currently supported platforms with greater support from Facebook from now on.

“Beat Saber is a perfect example of why VR is so exciting – VR reimagines old genres and invents new ones,” Mike Verdu, director of content at Oculus, wrote in a blog post confirming the news. “Beat Games’ accomplishments are already impressive, but Facebook and the Beat Games team know that there is so much more that can be done across VR, games, and music.

“They have only scratched the surface with Beat Saber in terms of social features, new modes, music, and more,” added Verdu. “We are thrilled to join forces to see where this talented team takes VR gaming in the future.”

At the end of September Facebook confirmed the launch of the Horizon virtual reality ecosystem in early 2020. According to the BBC, the app is aimed at being a ‘mix of social places where users can mingle and chat, and other areas where they can play games against each other.’ In a blog post, Oculus wrote: “Facebook Horizon is the first step into an ever-expanding world of connection and exploration where anything becomes possible. Explore new places, play games, build communities, and even create your own entirely new experience with easy-to-use tools that require no coding skills.”

In terms of the gaming sector, mixed reality game streaming platform provider LIV raised $2.6 million in series A funding earlier this month led by Hiro Capital. According to the company, the funds will be used to accelerate its technology and integrate more third-party game studios. LIV founder AJ Shewki said: “As a player, you are fully immersed in VR, but unless we can show the player’s body interacting with their VR environment, the 2D stream audience is missing out. And that’s how we got started — we wanted to level up the VR spectator experience.”

You can read the full Oculus post confirming the Beat Games acquisition here.