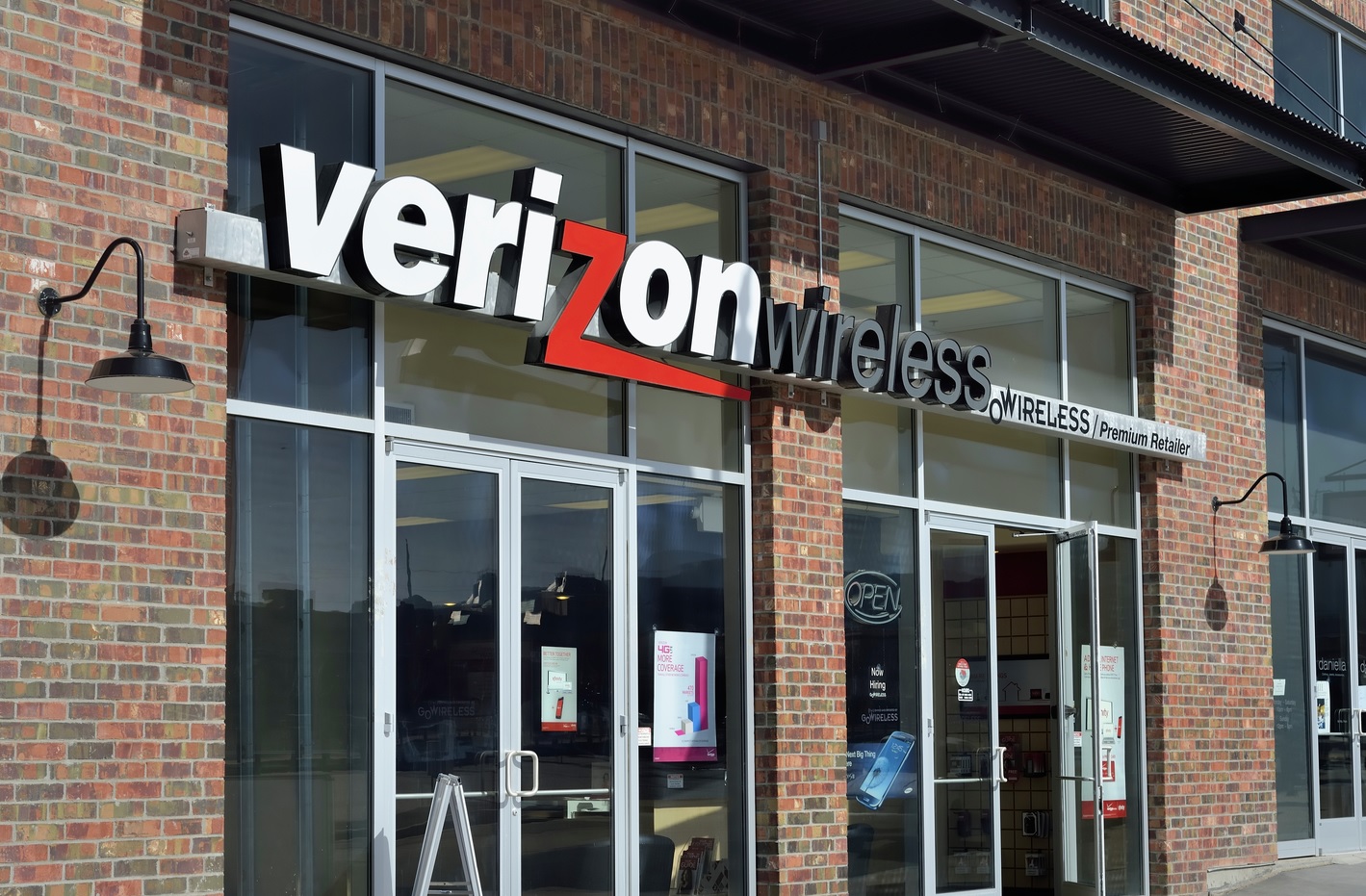 By VR 360 | 10th October 2019 http://www.virtualreality-news.net/
Categories: AR, Ecosystems,
VR 360 is a news, analysis and opinion site devoted to virtual reality technology, promoting thought leadership from leading brands and platforms and collaborating with industry bloggers to deliver insight, reviews and strategy for all aspects of the ecosystem, from developers to CIOs.

As reported by TechCrunch – which is part of Verizon Media – Jaunt has been looking to sell many of its assets and pursue a business focused more on AR. TechCrunch said the company had been ‘in a precarious position for a few years’, struggling after the initial fever of VR after Facebook acquired Oculus.

According to reports, no employees are said to be coming onboard as part of the transition. However, there will be some workers from Jaunt who will help bring the technology onboard for a brief period.

Jaunt also reportedly entered into a deal with VR management platform Spinview Global to sell its VR tech, which never came to fruition.

In April, Verizon partnered with Google to bring YouTube TV to its global customers. The partnership allows Verizon wireless mobility customers to stream the contents, which they like more through YouTube TV. For customers across platforms, Verizon offers unique and high-value YouTube TV promotions. In the same month, the US-based telecom firm became the first operator in the country to launch a 5G network. The 5G services are launched in parts of Chicago and Minneapolis. The company also announced the launch of a Moto Z3 smartphone with a 5G modem ‘mod’ enabling it to access the operator's new generation network. Users of unlimited plans are being charged $10/month extra for access but get the first three months free.