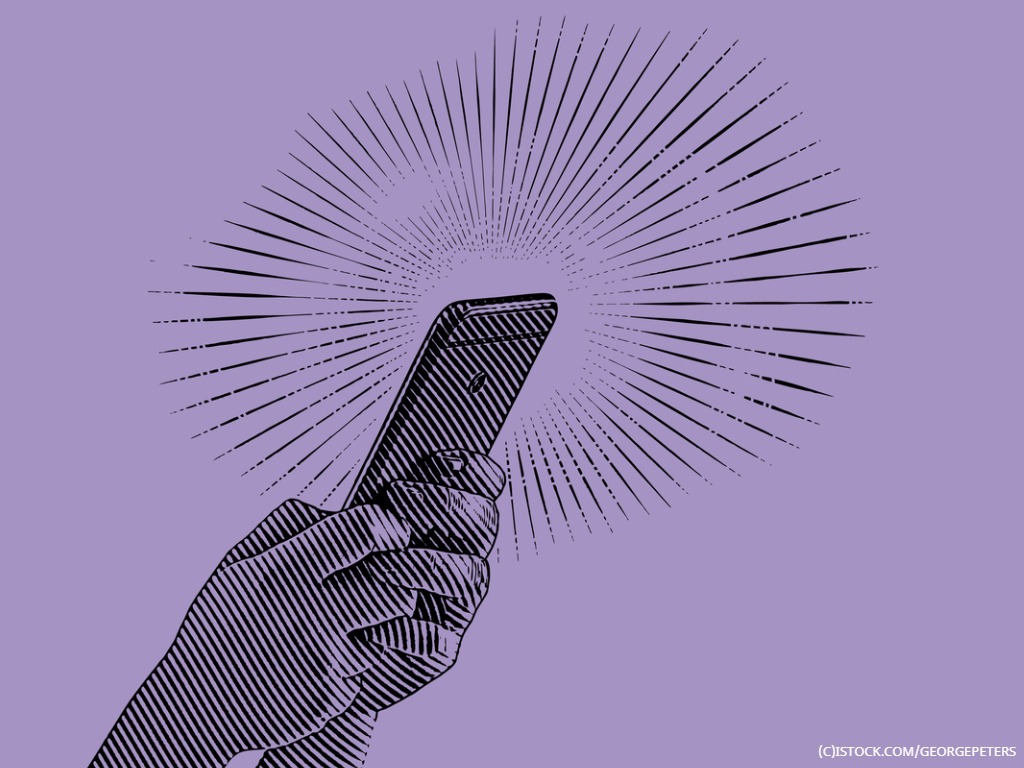 By VR 360 | 21st October 2019 http://www.virtualreality-news.net/
Categories: Applications, AR,
VR 360 is a news, analysis and opinion site devoted to virtual reality technology, promoting thought leadership from leading brands and platforms and collaborating with industry bloggers to deliver insight, reviews and strategy for all aspects of the ecosystem, from developers to CIOs.

The developers believe that this new system, called Portal-ble, has the potential to be used as a tool by artists, designers, game developers and others to experiment with AR.

Jeff Huang, an assistant professor of computer science at Brown who developed the system with his students, said: “AR is going to be a great new mode of interaction. We wanted to make something that made AR portable so that people could use anywhere without any bulky headsets. We also wanted people to be able to interact with the virtual world in a natural way using their hands.”

The software uses a small infrared sensor mounted on the back of a phone, which tracks the position of people's hands in relation to virtual objects, allowing users to pick objects up, turn them, stack them, or drop them. It enables them use their hands to virtually "paint" onto real-world backdrops.

Earlier this month, a new whitepaper by Adlens states that solving the problem of focal rivalry and vergence-accommodation conflict in AR could unlock an incremental $10 billion in addressable market value by 2026. Focal rivalry essentially relates to human eyes not being able to focus on virtual and real objects simultaneously, whereas vergence-accommodation conflict is more of a VR issue relating to how objects are perceived in headsets.