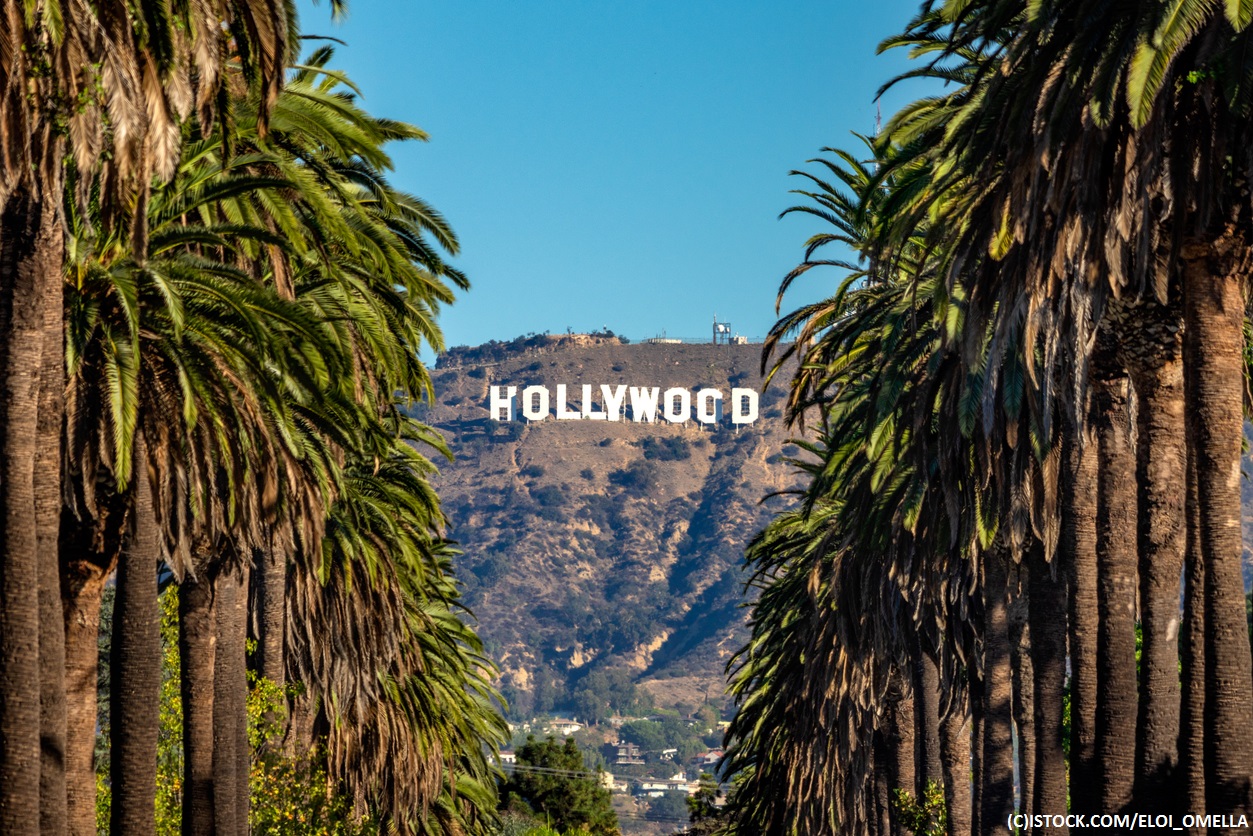 By VR 360 | 28th October 2019 http://www.virtualreality-news.net/
VR 360 is a news, analysis and opinion site devoted to virtual reality technology, promoting thought leadership from leading brands and platforms and collaborating with industry bloggers to deliver insight, reviews and strategy for all aspects of the ecosystem, from developers to CIOs.

Silicon Valley and Hollywood has joined forces to invest $11 million (£8.6m) in Sandbox VR to help its rollout across the US.

The company’s goal is to provide an immersive experience where, by using full body motion capture and virtual reality, players can ‘go anywhere together with their friends.’ The California-based startup has just opened in Los Angeles and will soon expand to New York, Austin, San Diego, and Chicago with 16 total locations planned by the end of 2020.

The funding round was led by David Sacks of Craft Ventures and the Andreessen Horowitz Cultural Leadership Fund. The famous names who contributed to the round were actors Will Smith and Orlando Bloom, singers Justin Timberlake and Katy Perry, footballer Keisuke Honda and entrepreneur Michael Ovitz as well as venture capitalist firms Dreamers Fund and Thirty Five Ventures.

“We believe that VR is finally ready to take off as a mass-market phenomenon in malls, where it can be optimised for a social experience,” said Sacks. “We chose the Sandbox team because of their background in game design; their VR experiences have a level of interactivity – with both the VR world and other players – that we couldn’t find elsewhere.

“We believe that Sandbox VR is poised to become the first VR experience for millions of consumers around the world,” added Sacks.

Since its inception, Sandbox VR has attracted interest from influencers and has been successful bringing in investors from the sports and entertainment industries. In early 2019, Andreessen Horowitz led a $68m series A funding round for the startup.

The news proves plenty of venture money can be found in virtual reality by looking in the right places. Last month, WaveOptics, a UK-based designer of optical components for AR devices, announced additional $13m in funding to close an oversubscribed series C funding round at $39m. The company aims to solve three primary problems associated with AR wearables; design, cost, and optical performance.

Ario Technologies, a Virginia-based AR SaaS platform developer raised $2m in seed funding round led by capital firm NRV in the same month. The secured funds will be used by Ario to capitalise further on its position as an emerging player in the enterprise AR and across the globe, where companies struggle to increase worker efficiency, reduce training time, and provide remote-expert assistance.