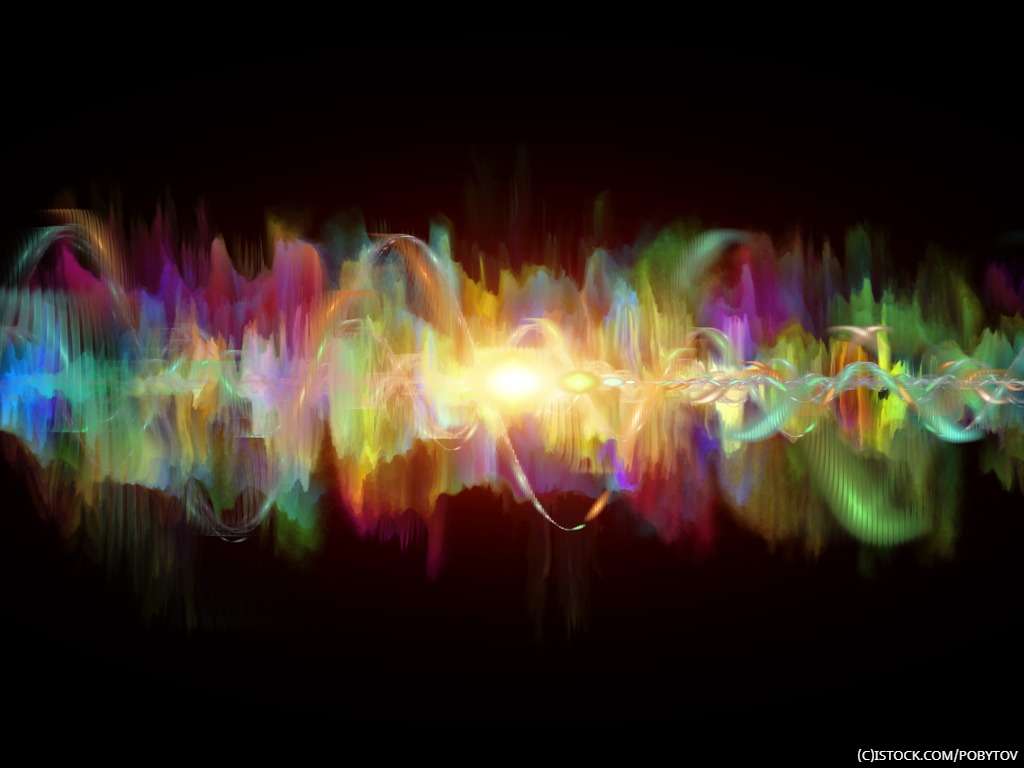 By James Bourne | 10th September 2019 | TechForge Media http://www.cloudcomputing-news.net/
Categories: Applications, AR, Developers,
James is editor in chief of TechForge Media, with a passion for how technologies influence business and several Mobile World Congress events under his belt. James has interviewed a variety of leading figures in his career, from former Mafia boss Michael Franzese, to Steve Wozniak, and Jean Michel Jarre. James can be found tweeting at @James_T_Bourne.

Here is proof the virtual (VR) and augmented reality (AR) market is thriving: WaveOptics, a UK-based designer of optical components for augmented reality devices, has announced an additional $13 million (£10m) in funding to close an oversubscribed series C funding round at $39m.

The company aims to solve three primary problems associated with AR wearables; design, cost, and optical performance. The company has a research and development arm, focuses on the optical challenges associated with AR, as well as a variety of offerings, from an evaluation kit to a product aimed at larger-scale rollouts.

WaveOptics’ modus operandi is evidently an important one: writing for this publication earlier this month John Kennedy, CEO of Adlens, noted how the ‘one metre barrier’ was causing issues with how users processed virtual reality environments. “Across the entire spectrum of VR content, creators have been forced to put up an invisible boundary to keep the action and engagement outside of arm’s reach,” Kennedy wrote.

The funding, according to WaveOptics CEO David Hayes, is ‘another important step for the business.’

“Completing the series C funding is another important step for the business, enabling us to accelerate our growth to meet the increasing international customer demand,” said Hayes. “The oversubscription also validates the quality and potential of our technology to our partners and investors and is clear recognition of our leading position in the AR market.

“This is an exciting time and we are perfectly positioned to help our customers bring to market one of the most significant technologies since the launch of the smartphone,” Hayes added.