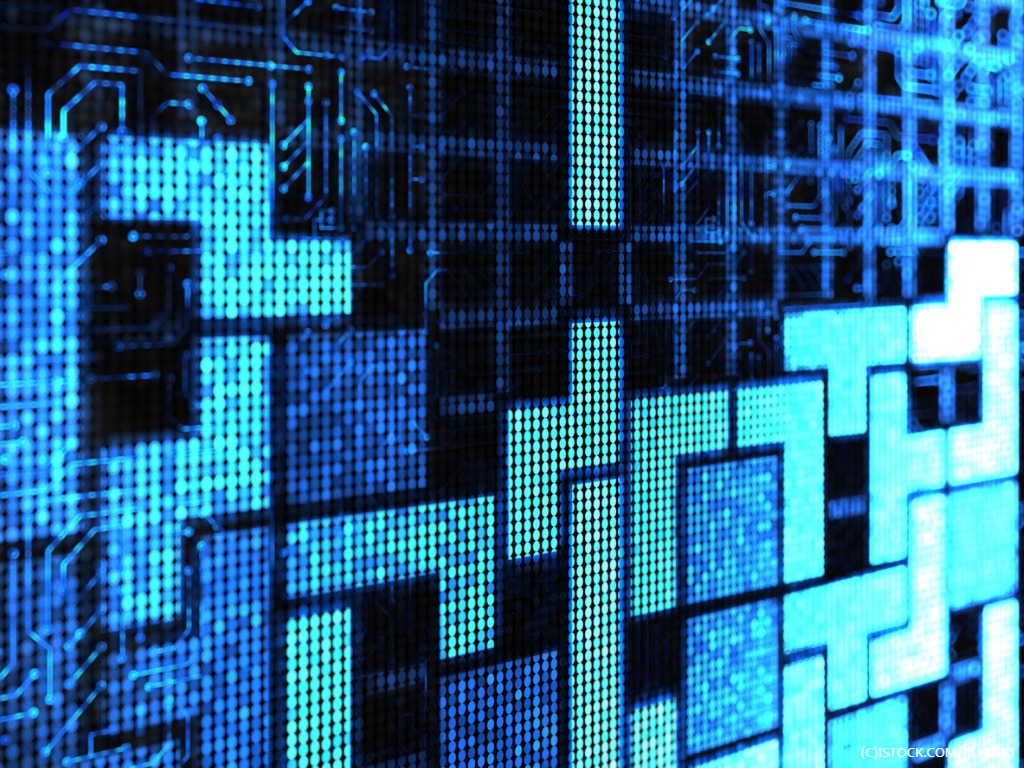 By Tony Pearce | 12th September 2019 | Reality Gaming Group http://realitygaminggroup.com/
Categories: Applications, AR, Case Studies, Data & Analytics, Gaming,
Tony is a serial entrepreneur and has been involved in gaming, tech and mobile for over 25 years. Prior to co-founding Reality Gaming Group, Tony launched GamesGRABR a social network for gamers and was CEO of Player X one of the largest mobile games distributors in Europe before being acquired.

Opinion ‘Digital convergence’ was the major buzz phrase during the nascent days of what we’ll call ‘mobile content’. In the early-2000s, you couldn’t open a trade magazine (remember those?), visit a tech website or attend a conference without being bombarded with the word and what it would mean for myriad industries specialising in creating content, its means of distribution or the devices for consumption.

Sure enough, the smartphone is probably the defining product of the concept of digital convergence – one device to rule them all. And that’s great news; I literally wouldn’t be writing this article had the likes of Nokia, Motorola and Sony Ericsson not laid the foundations for the mobile games market that Apple and Google subsequently sent stratospheric.

But the truth is, convergence as a trend isn’t defined by a single event (or product category). Every cultural and technical epoch experiences convergence multiple times, and on an ongoing basis. It’s impossible to anticipate or track all instances (some are gloriously unexpected), but the key is to pinpoint the game-changing coming togethers that matter most to your industry.

I believe that video games generally (and in my case mobile games specifically) are about to see important emerging technologies combine in a way that opens up new and exciting business models for content creators and brands, and amazing new gameplay types for gamers.

At Reality Gaming Group over the last two years we’ve been exploring how AR, VR, location-based services, cryptocurrency and the blockchain can converge within a single game – Reality Clash for iOS and Android devices (left). Set in an underground world of cryptocurrencies and hackers, the game uses ARKit and ARCore technology from Apple and Google, enabling players to enter an immersive world called ‘The Sim’ and compete in real-time FPS battles in unique virtual environments.

While AR is the hook on which the entire game hangs, it also leverages real-life locations where major missions take place and teams compete for control and receive resources called Nodes. These Resources can then be used to build weapons. Then, using our Reality Clash Gold (RCC Gold) crypto currency, gamers (if they want to) can also become virtual arms dealers, buying and selling blockchain-based digital items (such as in-game weapons) that they own 100%.

Those three elements coming together have created a new type of business model, one that benefits both the players and publisher (for the most part in ways we’ve yet to fully explore).

For example, instead of single use in-game items being sold to players, savvy traders and gamers alike are able to buy weaponry which can be a) used in the RC mobile game, b) traded with others for a potential profit or, c) even transferred into other games.

The shelf-life of these items has now been extended indefinitely. This is in huge contrast to the video games industry standard, which sees users ‘buy’ items for their favourite game, only to lose them when they stop playing the game (or it ceases to be supported in the case of MMOs).

What makes Reality Clash different is that by using blockchain technology and tokenising in-game items we move the ownership of these items back into the hands of the players, not the publisher. This secures ownership, determines scarcity and sets out the parameters for which other developers can use the items in their own games.

This is a true game changer for game creators and players, representing a $100 billion industry.

These other games can be mobile or desktop or console (which is interesting as the tokenised items aren’t limited by their platform). All that matters is that these other games can connect to the blockchain and verify ownership – enabling the items to be used.

But regardless of the blockchain element, the AR/VR and geolocation aspects of the game can be leveraged for as yet massively untapped commercial purposes. Players will be seen by video game publishers and partner brands as an investment rather than a cash cow, based on time spent in the game and related activity (such as walking into a retail location or collecting virtual items in order to be rewarded with a physical item).

This moves us away from a dull, 'free to play' model that’s laden with advertisements or is ‘pay to win’. This convergence potentially ushers in a better way of treating players, rewarding them with fully immersive gameplay types that they can actually profit from.

Of course, we could all just be lazy in the face of all this technology. It would be relatively easy for us to splatter our VR & AR in-game world with display ads and product placements. But that’s just transplanting existing commercial thinking onto a new and fundamentally different form of media.

What we should all be striving for are totally new types of gaming experiences, which in turn present us with new and platform-specific methods of monetising AR games.