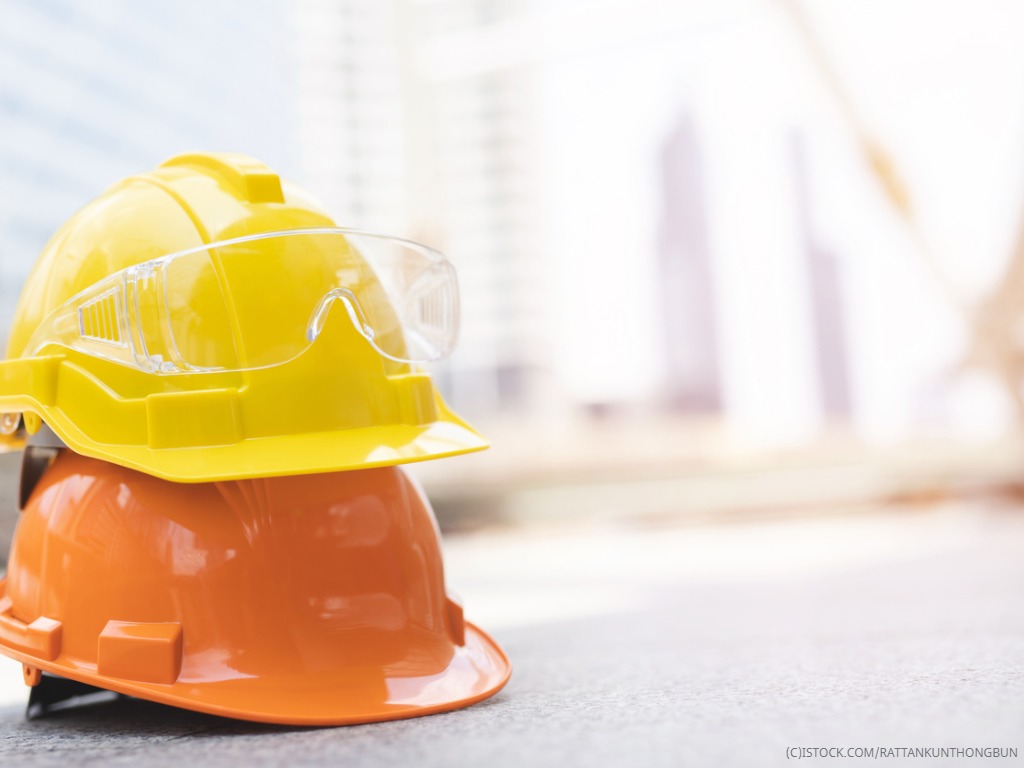 By VR 360 | 17th September 2019 http://www.virtualreality-news.net/
Categories: AR, Enterprise, Hardware, Research,
VR 360 is a news, analysis and opinion site devoted to virtual reality technology, promoting thought leadership from leading brands and platforms and collaborating with industry bloggers to deliver insight, reviews and strategy for all aspects of the ecosystem, from developers to CIOs.

A new report from the University of Nottingham has argued virtual reality (VR) has great potential to improve employee safety at workplaces.

The research, titled “Immersive Virtual Worlds: Multi-Sensory Virtual Environments for Health and Safety Training”, aimed to produce evidence-based guidance for the development and use of virtual environments in engaging and effective training. The researchers conducted several meetings and discussions with partners including Rolls-Royce, for guidance surrounding fire safety and safe handling of hazardous chemicals.

During the study, researchers used an immersive VR system developed by the Human Factors Research Group at the University of Nottingham. The VR system was used to stimulate participants' perception of temperature, senses of smell, sight, and hearing to see their behaviour during two training scenarios: an emergency evacuation in the event of a fire and a fuel leak.

The research found differences between the surveyed groups during the training scenarios.

Reflecting a real-life scenario, participants in the multi-sensory group seemed to have a greater sense of urgency and were more likely to avoid the virtual fires. However, the audio-visual group stated that they were treating the experience similar to a game, showing less consistent behaviour with those expected in real world circumstances.

In August, this publication reported on how Walmart trains its staff with the help of Oculus to give employees direction on various scenarios. Workers looking for promotion would use an Oculus Go headset and be tested on their knowledge of a store’s departments, alongside conflict resolution scenarios from fellow employees to customers.