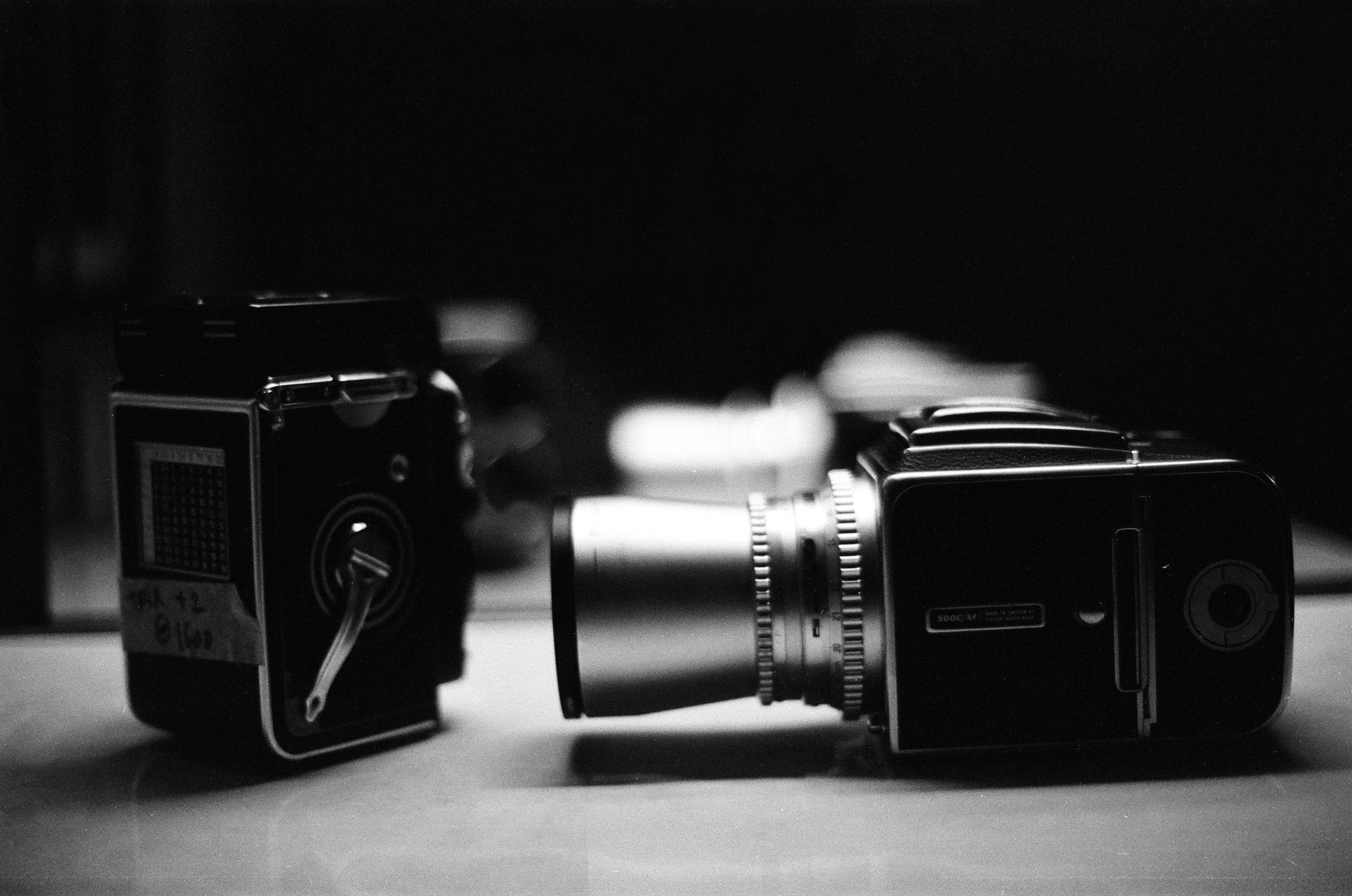 By James Bourne | 6th April 2020 | TechForge Media http://www.cloudcomputing-news.net/
Categories: Brands,
James is editor in chief of TechForge Media, with a passion for how technologies influence business and several Mobile World Congress events under his belt. James has interviewed a variety of leading figures in his career, from former Mafia boss Michael Franzese, to Steve Wozniak, and Jean Michel Jarre. James can be found tweeting at @James_T_Bourne.

The Tribeca Film Festival in Manhattan is no longer fully postponing its event – at least virtually, anyway.

The festival is reviving part of its virtual reality (VR)-focused Immersive programme after it was initially postponed due to the coronavirus pandemic by releasing fifteen of the VR short films it had chosen as a part of this year’s festival as free downloads on Facebook’s Oculus Quest and Oculus Go headsets.

A statement from the festival read: “While New York City is hurting once again and we don’t yet know when we’ll be able to share that ineffable, magical experience of being in a theatre together — we’re bringing the Festival experience to your doorstep.

“We’re thrilled to announce the debut of select 2020 Festival programming online, so that storytellers and audiences can continue to experience Tribeca together — apart.

“Our Immersive Program has always been a celebration of innovation in storytelling but this year we’re innovating the whole format,” the festival added. “Starting April 17, our Tribeca Immersive: Cinema360 program, featuring eye-popping visuals in 15 VR films curated into four 30-40 minute programs, will be available for home viewing in partnership with industry pioneer Facebook’s Oculus.”

The fifteen VR films being released are part of the Tribeca Immersive’s Cinema360 programme. The festival would also allow aspiring filmmakers and the press to watch participating films on a special online viewing hub.

Other events have had to change plans amid the Covid-19 outbreak. Recently, HTC held its fifth annual XR industry conference in VR, which is said to be the first major physical industry event that has been replaced completely by an interactive VR digital medium and attended by nearly 2000 registered participants from more than 55 countries. In Japan, at ASICS Innovation Summit, the sports brand previewed three of its new shoes in VR, so that the media, athletes and shoppers can experience the range up close and personal – in the virtual innovation lab of the ASICS Institute of Sport Science.

Photo by Dicky Jiang on Unsplash