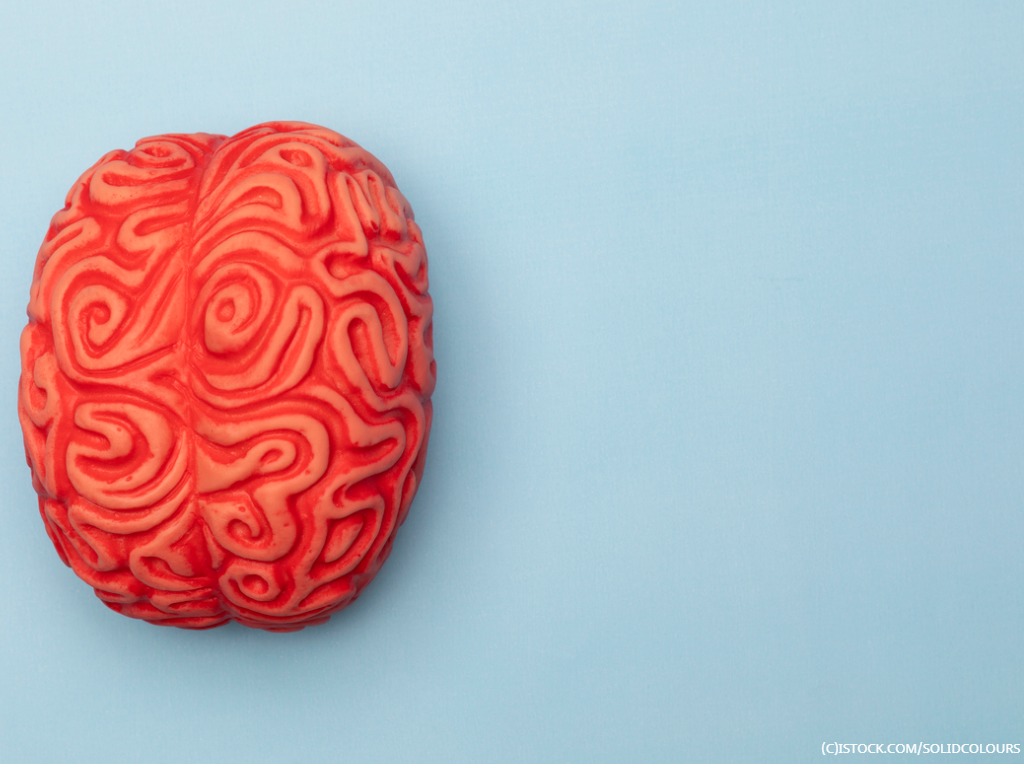 By VR 360 | 5th February 2020 http://www.virtualreality-news.net/
Categories: Applications, AR, Healthcare,
VR 360 is a news, analysis and opinion site devoted to virtual reality technology, promoting thought leadership from leading brands and platforms and collaborating with industry bloggers to deliver insight, reviews and strategy for all aspects of the ecosystem, from developers to CIOs.

While healthcare assistance for virtual (VR) and augmented reality (AR) technologies remains nascent, AR is expected to move ahead over time as capabilities increase.

That’s according to a new report from GlobalData. The paper states that as the technology advances and with the availability of cheaper, more user-friendly VR and AR headsets, the barriers to widespread use in healthcare are beginning to fall. Though the technologies are in their early stage of adoption, GlobalData noted some of the various possibilities included education, image-guided treatment, treating neuropsychological conditions, as well as use in rehabilitation.

By 2030, the report estimates, AR devices will become more user-friendly, less conspicuous, and have an arguably wider breadth of applications compared to VR, and subsequently occupy more market share.

“One advantage of AR in healthcare is that users remain in touch with their surroundings, as opposed to VR which detaches the user completely from reality,” said Roxanne Balfe, digital healthcare analyst at GlobalData. “Another major advantage of AR is the ability to put information into the eyesight of the user in real-time, important in time-sensitive situations.”

Various initiatives are currently taking place with regard to VR-based healthcare. Zia Haskal, a health interventional radiologist at the University of Virginia, believes that VR can offer physicians a better way to educate and expedite adoption of innovative procedures. He created an 11-minute video with an aim to increase the availability of a less-invasive treatment option for thyroid patients.

In July, researchers at the University of Cambridge found that VR can help identify Alzheimer’s symptoms with more precision than the ‘gold standard’ cognitive testing. In 2014, they first discovered that the “entorhinal cortex” is one of the first regions that get affected by the disease. The new VR technology could play a key role in diagnosing and monitoring Alzheimer’s in the future – also assisting with clinical trials of medications aimed at slowing down the disease’s progression.