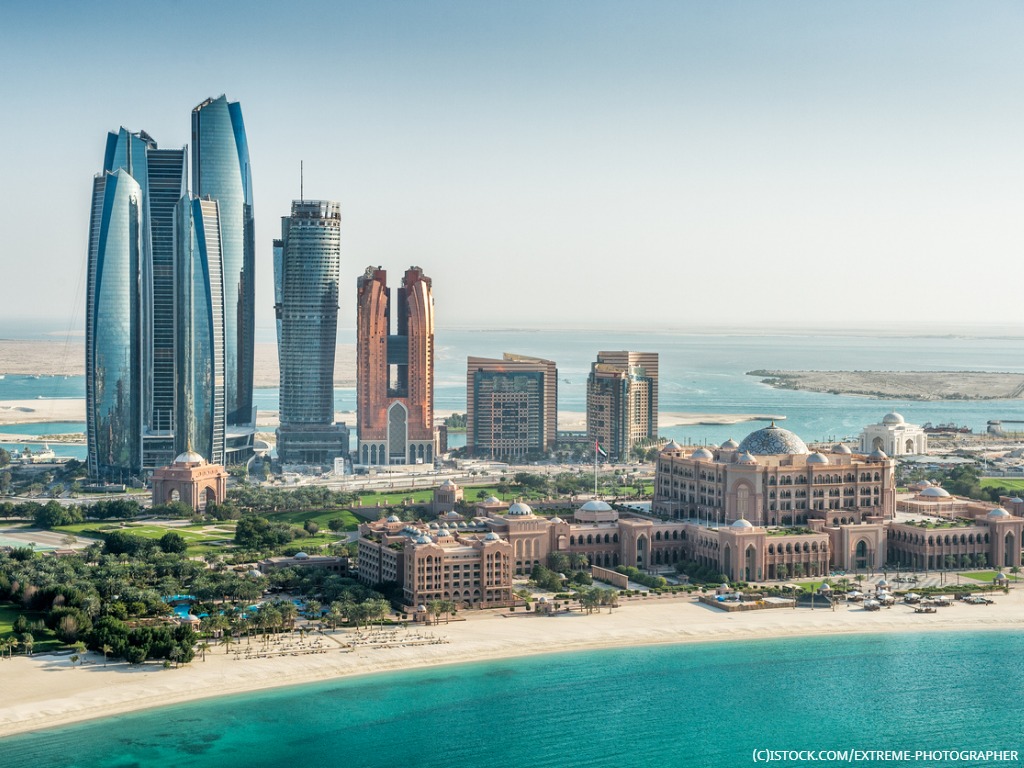 By VR 360 | 13th January 2020 http://www.virtualreality-news.net/
VR 360 is a news, analysis and opinion site devoted to virtual reality technology, promoting thought leadership from leading brands and platforms and collaborating with industry bloggers to deliver insight, reviews and strategy for all aspects of the ecosystem, from developers to CIOs.

A recent study by PwC has predicted that augmented reality (AR) and virtual reality (VR) will together add $4.1 billion into the UAE economy by 2030, which will enhance the country’s GDP by 1%.

It says that AR and VR would significantly influence employment in the UAE, which will generate over 42,000 jobs in the country over the next decade.

The PwC study states that AR and VR would help the UAE’s GDP to increase by 0.95% by 2030. Additionally, both technologies would contribute $1.5 trillion to the global economy by the predicted period. According to the study, technology companies are making huge investments in AR and VR. It said that Apple has nearly 1,000 engineers developing products that are based on these technologies and focusing on a combined AR and VR headset for gaming, video and virtual meetings within the next couple of years.

Recently, Abu Dhabi was awarded the Guinness World Record for installing the world’s largest AR screen in London. The AR screen, which used the Piccadilly Lights digital billboard and ran across 5,904 square feet, captured images of people near the statue of Eros in the city’s Piccadilly Circus and placed them digitally by using 3D AR overlays, among some of Abu Dhabi’s most famous tourism landmarks.