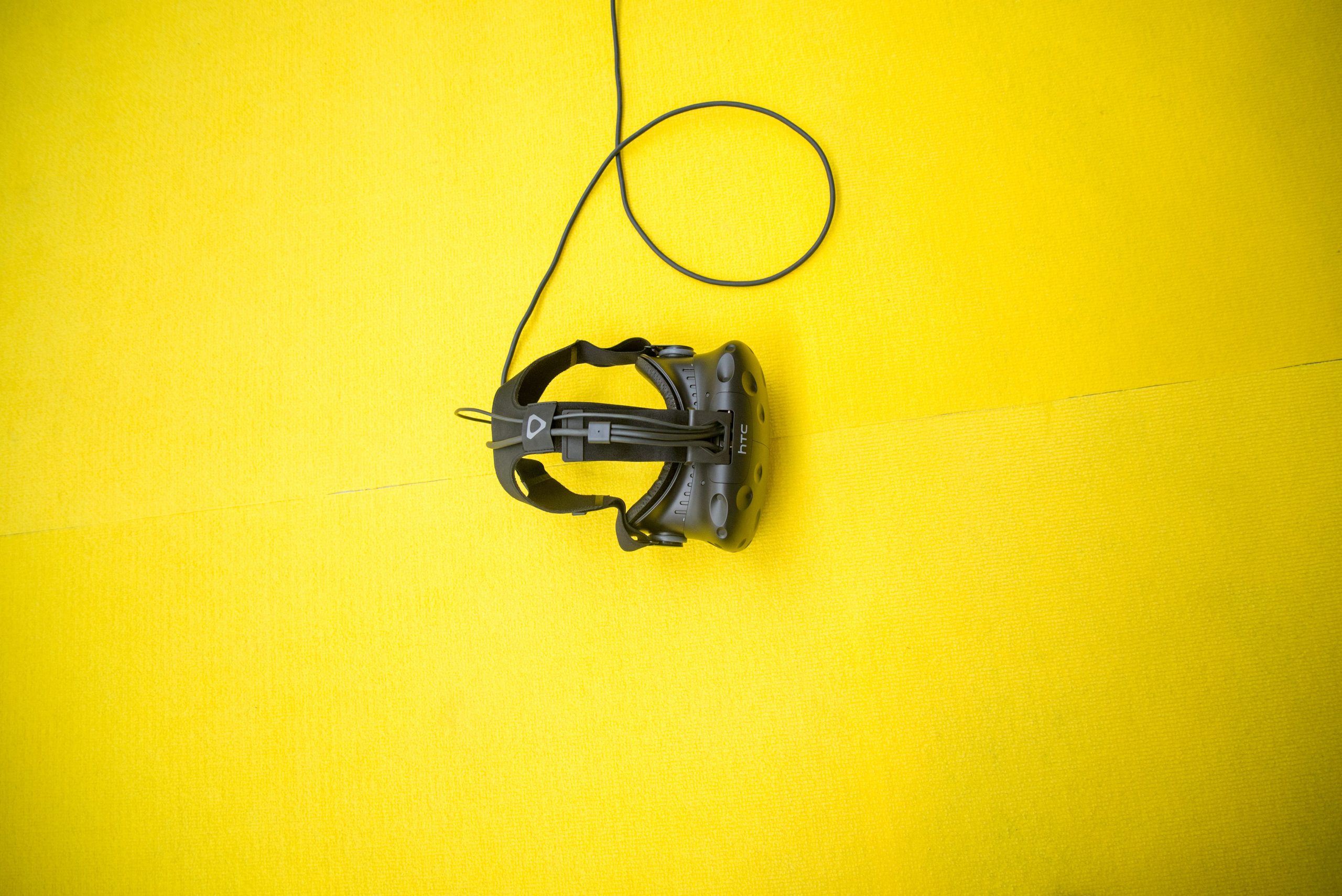 By James Bourne | 25th March 2020 | TechForge Media http://www.cloudcomputing-news.net/
Categories: Ecosystems,
James is editor in chief of TechForge Media, with a passion for how technologies influence business and several Mobile World Congress events under his belt. James has interviewed a variety of leading figures in his career, from former Mafia boss Michael Franzese, to Steve Wozniak, and Jean Michel Jarre. James can be found tweeting at @James_T_Bourne.

HTC recently held its fifth annual XR industry conference in virtual reality (VR), with the company noting it could pave the way to ‘breaking through physical limitations.’

The conference, which is now renamed as the Virtual VIVE Ecosystem Conference (V²EC), is said to be the first major physical industry event that has been replaced completely by an interactive VR digital medium, which was attended by nearly 2000 registered participants from more than 55 countries.

At the event, Cher Wang, Chairwoman of HTC, delivered an opening speech through her virtual avatar: “HTC’s original intention of entering VR industry is to give human beings the chance and possibility to break through physical limitations and realise their dreams by leveraging advanced technologies. At the same time, in the face of this pandemic, HTC is demonstrating VR’s potential to break through conventional thinking and physical boundaries. This is the real significance of V2EC2020.”

HTC also announced a strategic partnership with IVRE, which allows the company to distribute the ENGAGE platform globally. The ENGAGE VR software can be downloaded on VIVEPORT.

Last month, HTC announced expansion of its VIVE Cosmos series of PC-tethered VR products to cater the most demanding enthusiasts, as well as entry level starters. The range now includes the VIVE Cosmos Elite, Cosmos XR and Cosmos Play family of products, alongside new faceplates that can expand the functionality of the collection. The Cosmos Elite focuses on high-level gaming, Cosmos Play is said to ‘open the door for new-to-VR users’, whereas Cosmos XR is a standalone edition and faceplate for the modular VIVE Cosmos.

Recently, Google postponed its Cloud Next event due to the coronavirus outbreak and will be staging the conference virtually, which will be attended by over 30,000 participants from all over the world. In a blog post, Google wrote, “Google Cloud has decided to postpone Google Cloud Next ’20: Digital Connect out of concern for the health and safety of our customers, partners, employees and local communities, and based on recent decisions made by the federal and local governments regarding the coronavirus.”

Photo by stephan sorkin on Unsplash