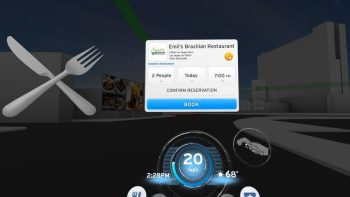 Honda and Dreamworks Animation have partnered up to demo a new augmented and virtual reality content and solutions test bed for an in-car experience.

The experience, Honda Dream Drive, uses a VR headset to immerse passengers in a VR world triggered by the movement of the car. A proof of concept version of the expeirence will be demoed at this year's CES in Las Vegas.

Dreamworks and Honda have created a software development kit. which fuses live... 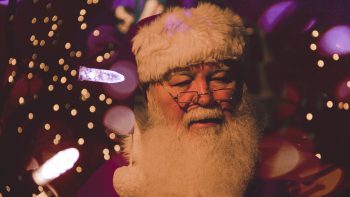 It's only 24 hours until Santa makes his final preparations to visit children around the world, and as such the New York Times has released an exclusive 360 expeirence of the man himself.

In partnerhsip with the Gardner Creative team, the NYT has brought Santa to life in this  360 experience. The video was shot in the Santa Claus village in Rovaniemi (Lapland, Finland) and takes you into the heart of Santa’s world.

First it shows the snowy village outside... 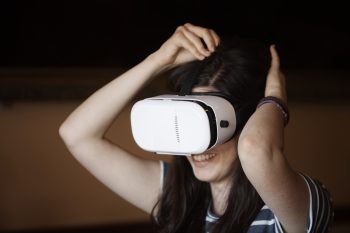 We've all heard that the majority of high-end virtual reality headsets are too expensive for the average consumer, but new research by The Foundry cements this belief.

According to a recent study the creative software developer carried out, UK adults are only ready to spend £134 for a VR device. Sure, that may get you a Samsung Gear VR or Daydream, but this means the likes of Oculus Rift and HTC Vive are still beyond most people's... 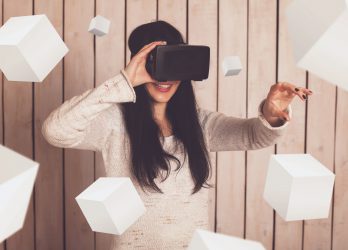 VR has done so much over the past 12 months. Countless papers have been published celebrating its potential for helping people with everything from paranoia and anxiety, to overcoming arachnophobia and a fear of heights.

But it gets even better than that; there’s evidence of it helping paraplegics in rehabilitation, helping patients in hospital to overcome pain and even in rehabilitating prisoners. The potential of this life-changing technology... 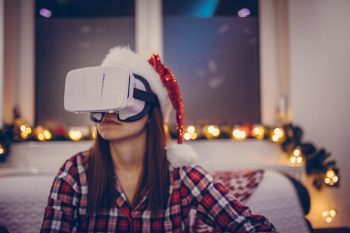 Christmas is just days away, and virtual reality headsets, cardboard devices and high-end HMDs are lying silently under layers of wrapping paper in many homes across the world, waiting for the shrieks of excitement on the 25th.

With this wave of first-time VR owners comes a wealth of opportunities for many sectors; in particular for marketing.

That's why the Chartered Institute of Marketing (CIM) has issued guidance for marketers on...

There’s no two ways about it, gaming is fun. And it’s even better when you get a group of your friends together online for a good, old-fashioned session.

That’s something virtual reality was sort of missing, until now. Of course, apps such as AltSpace sought to bridge the social gap, but in-game parties was that little piece missing from the puzzle.

But now Oculus has launched Rooms and Parties for Gear VR, two experiences that lets you... 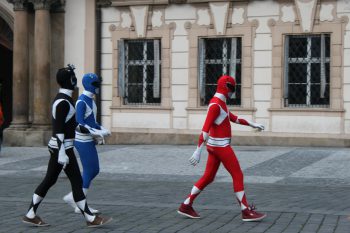 If you were a child of the 90’s, chances are you’ll have had an argument with your friends about which Power Ranger you were.

One thing’s for sure though, whether you were pink, green or blue, we’ll be you didn’t imagine the Rangers and their baddies in VR.

But the coloured ones will be making their way to a headset potentially near you in the coming year, as Qualcomm has joined forces with Lionsgate to - ahem -... 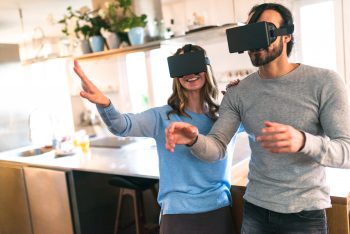 Haptics is big news in virtual reality. Sure, we can mentally ‘feel’ like we are in a different time, place or world with a headset on and some controllers - but what about physically feeling it, too?

This is where AxonVR steps in. It’s just completed the largest round of funding a haptic VR company has ever made, $5.8m and its investors include former Twitter CEO Dick Costolo, as well as NetEase and the Virtual Reality... 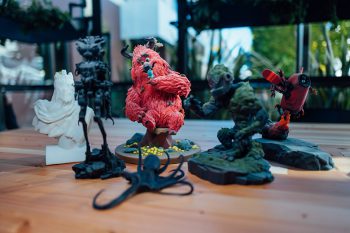 Imagine a world where you can sculpt something with your bare hands, but without tools or materials - and then print those very objects in 3D so that they become real.

It’s quite incredible how just a few years ago, this may seem like pure science fiction, but in just 12 months, virtual reality is enabling us to create art out of thin air.

This is what Oculus’ new experience for Touch, Medium, allows people to do. It’s free when you buy and... 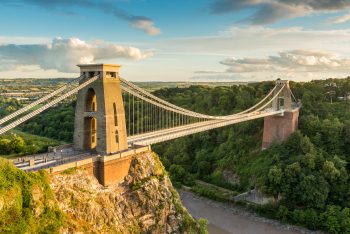 A Kickstarter campaign for a virtual reality centre - including a cafe and bar - in Bristol is up and running.

Jack Munns, who has a quantum photonics PhD, came up with the idea while travelling around Europe with his girlfriend.

“During the trip I plotted and planned my business venture and am confident in my ability to make it a (virtual) reality,” he wrote in his Kickstarter biography.

Rachael Power is an editor at TechForge Media, writing about marketing tech, connected cars and virtual reality. She has written for a number of online and print titles including the Irish Times, Irish Examiner, accountingWEB and BusinessZone. Rachael has a passion for digital marketing, journalism, gaming and fitness, and is on Twitter at: @rachpower10.